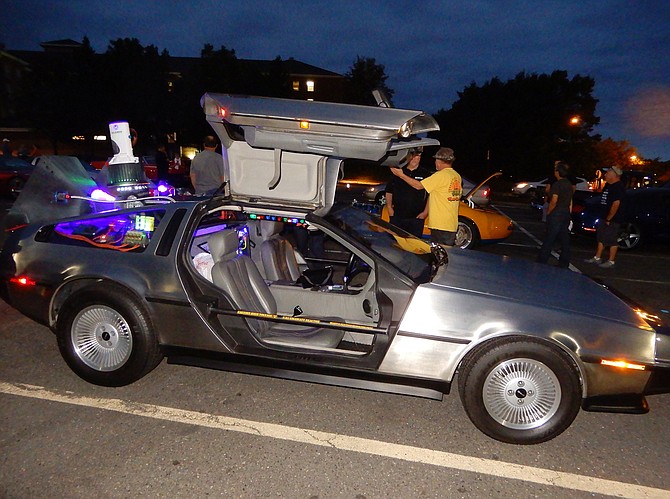 This flashy vehicle is a replica of the DeLorean from the movie, “Back to the Future.” 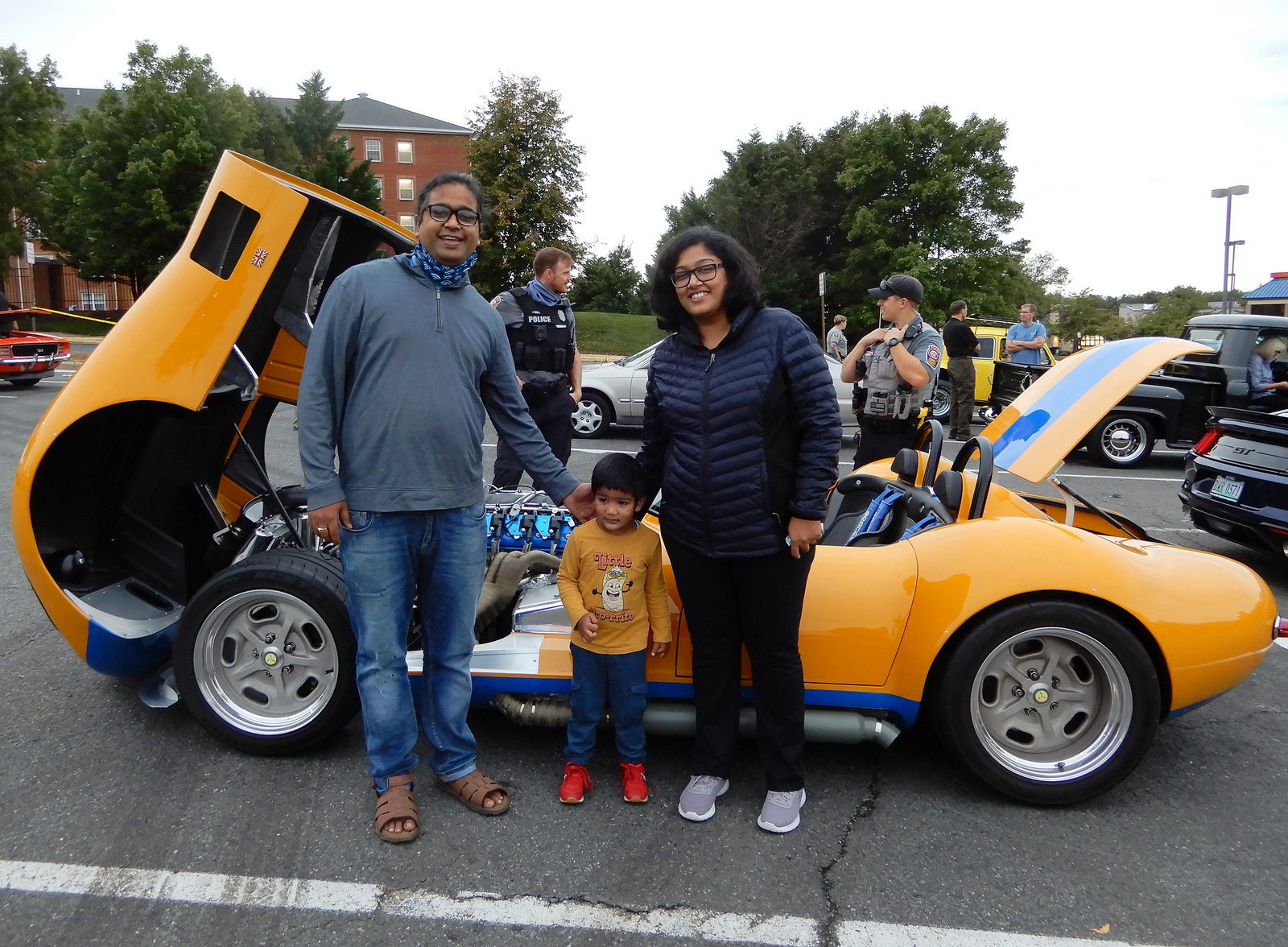 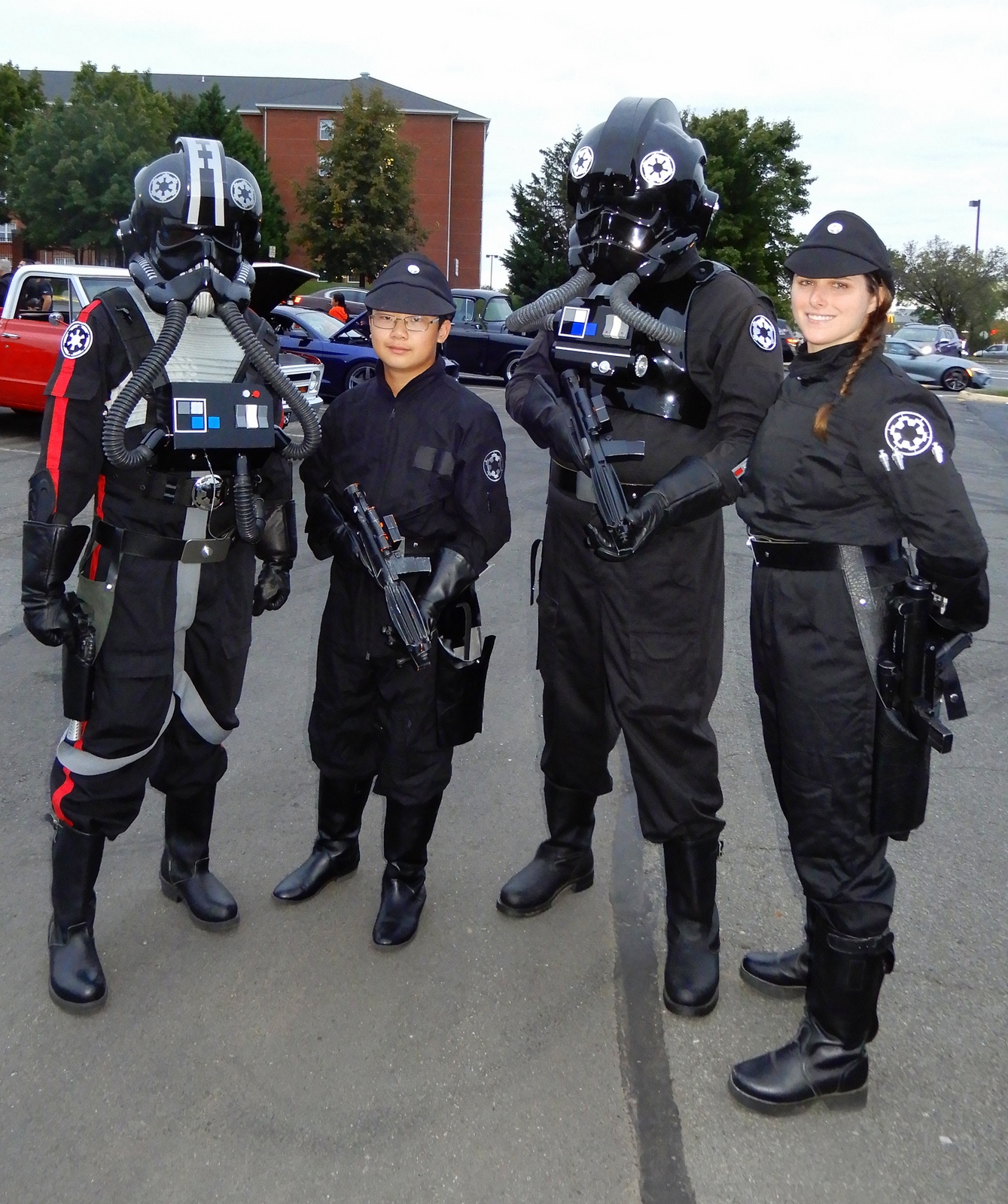 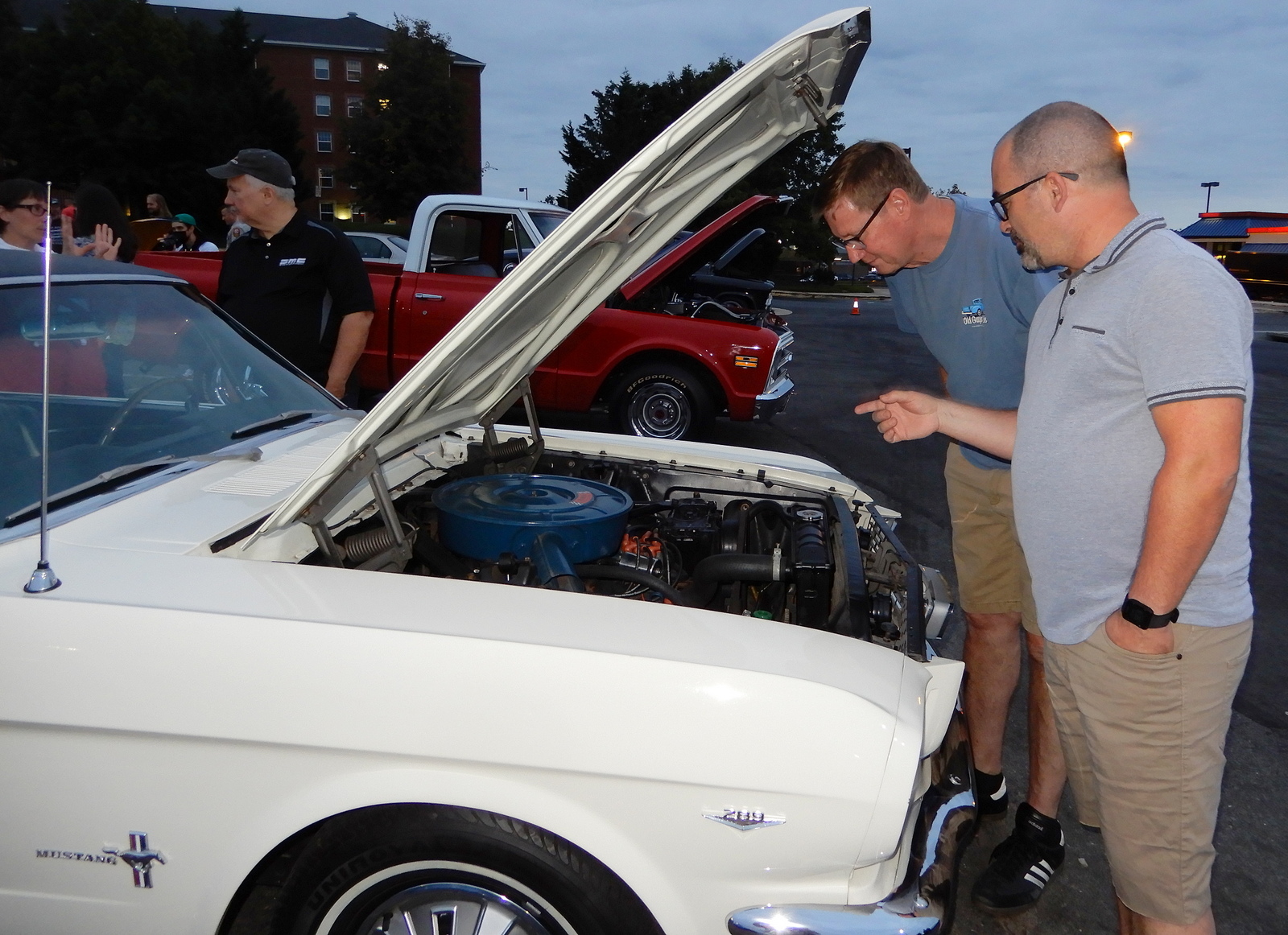 Examining the engine of this 1966 Ford Mustang are (from left) Eric Stiegmann and the car’s owner, Sylvain Mora.