Mount Vernon voters do their civic duty on election day

The Virginia governor’s race was one of the more tightly contested races the state has seen in recent years. There was Terry McAuliffe on the Democratic ticket, who had been Virginia’s governor from 2014-18, and Glenn Youngkin on the Republican side. By the time the final votes were counted on early Wednesday morning, the winner was Glenn Youngkin with about 51 percent of the votes, over McAuliffe who had close to 48 percent of the votes. See more on pages 3 and 4.

What brought out the voters in the Hybla Valley area of Mount Vernon?

“Part of my civic duty, the only way you can have a say is to vote.” 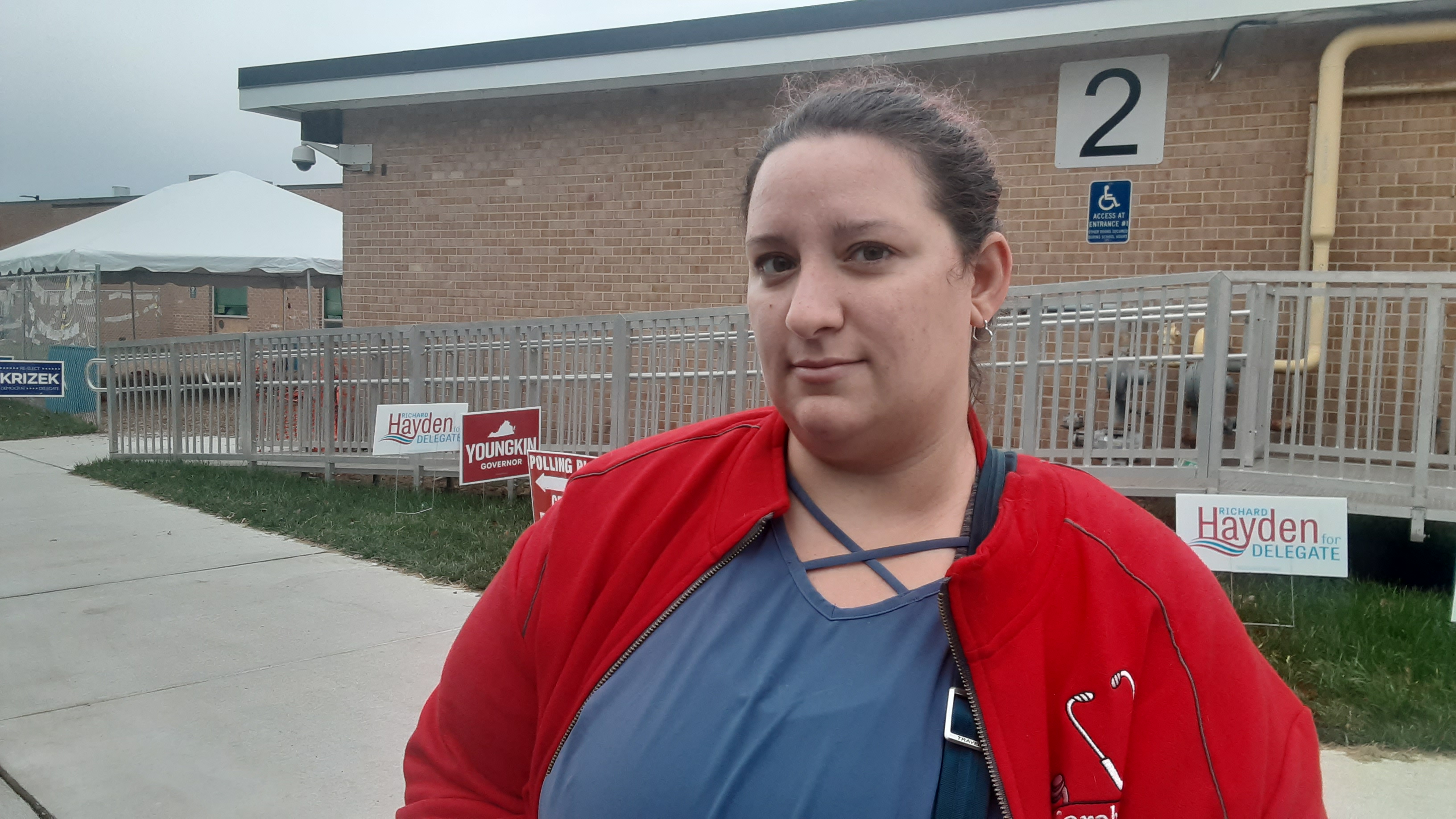 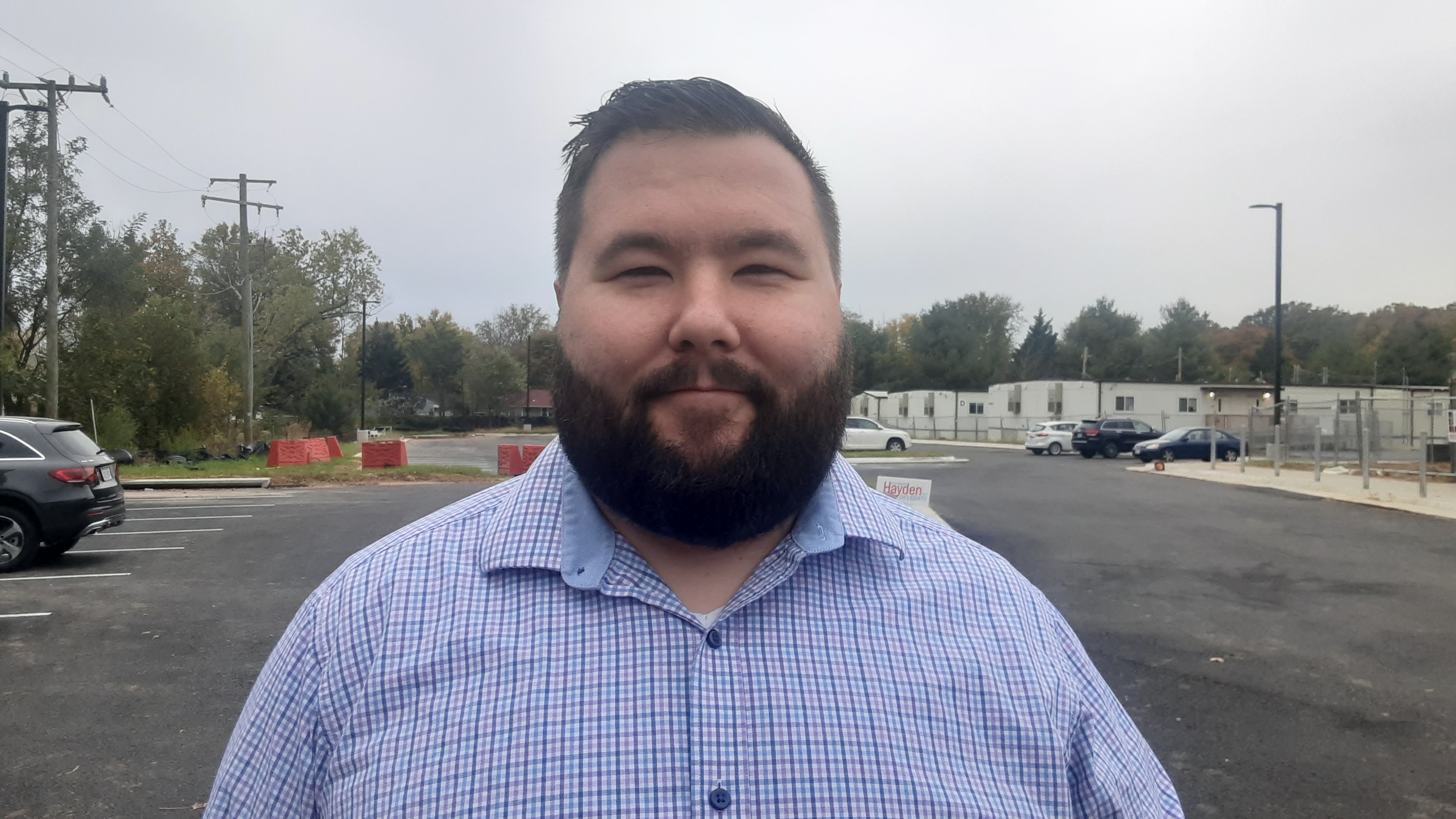 “It’s our civic duty, plus there are a few issues.” 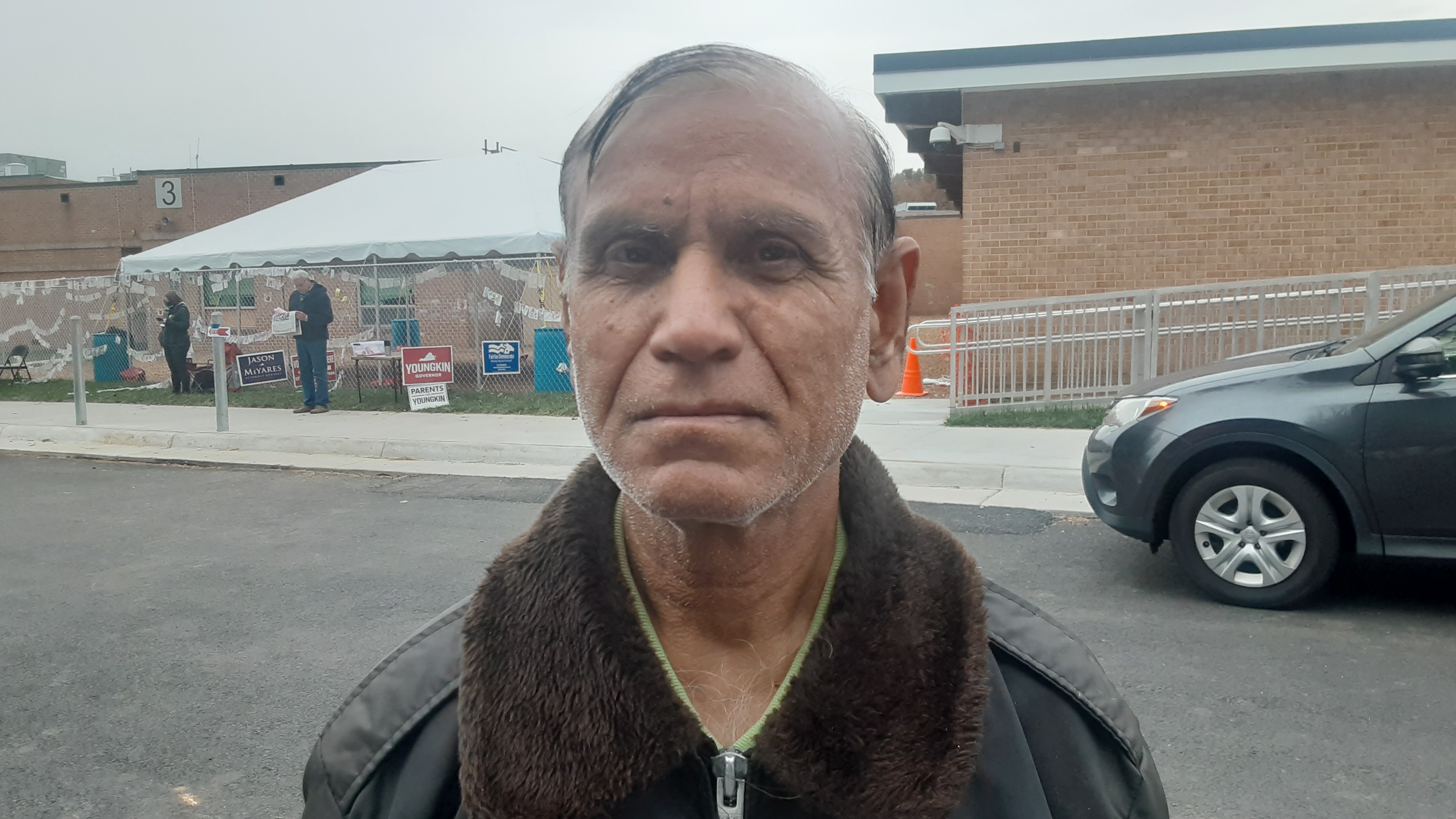 “I got a C-plus on my voting record in the mail.” 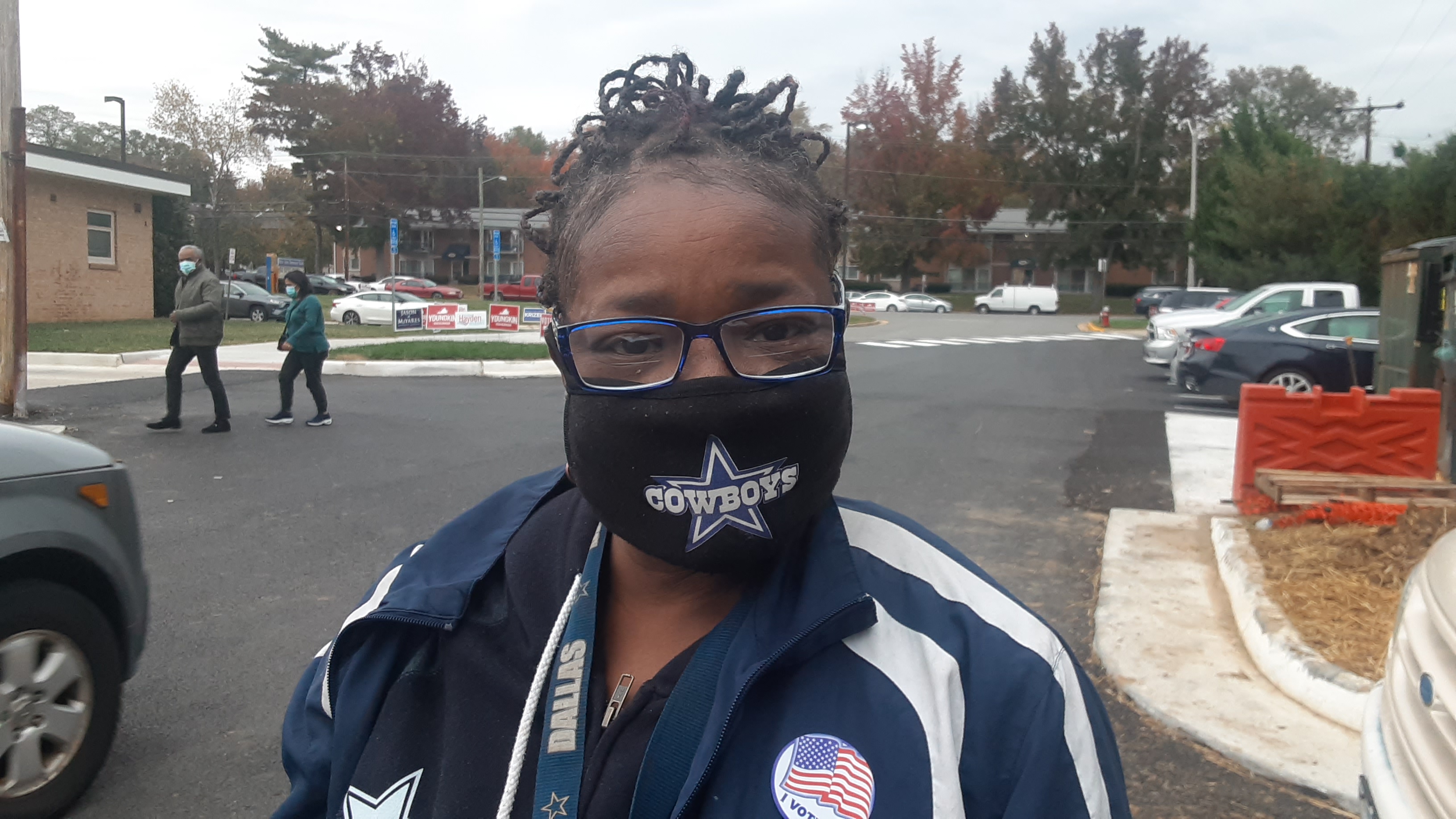 “I missed the early vote, that’s why I’m here early.” 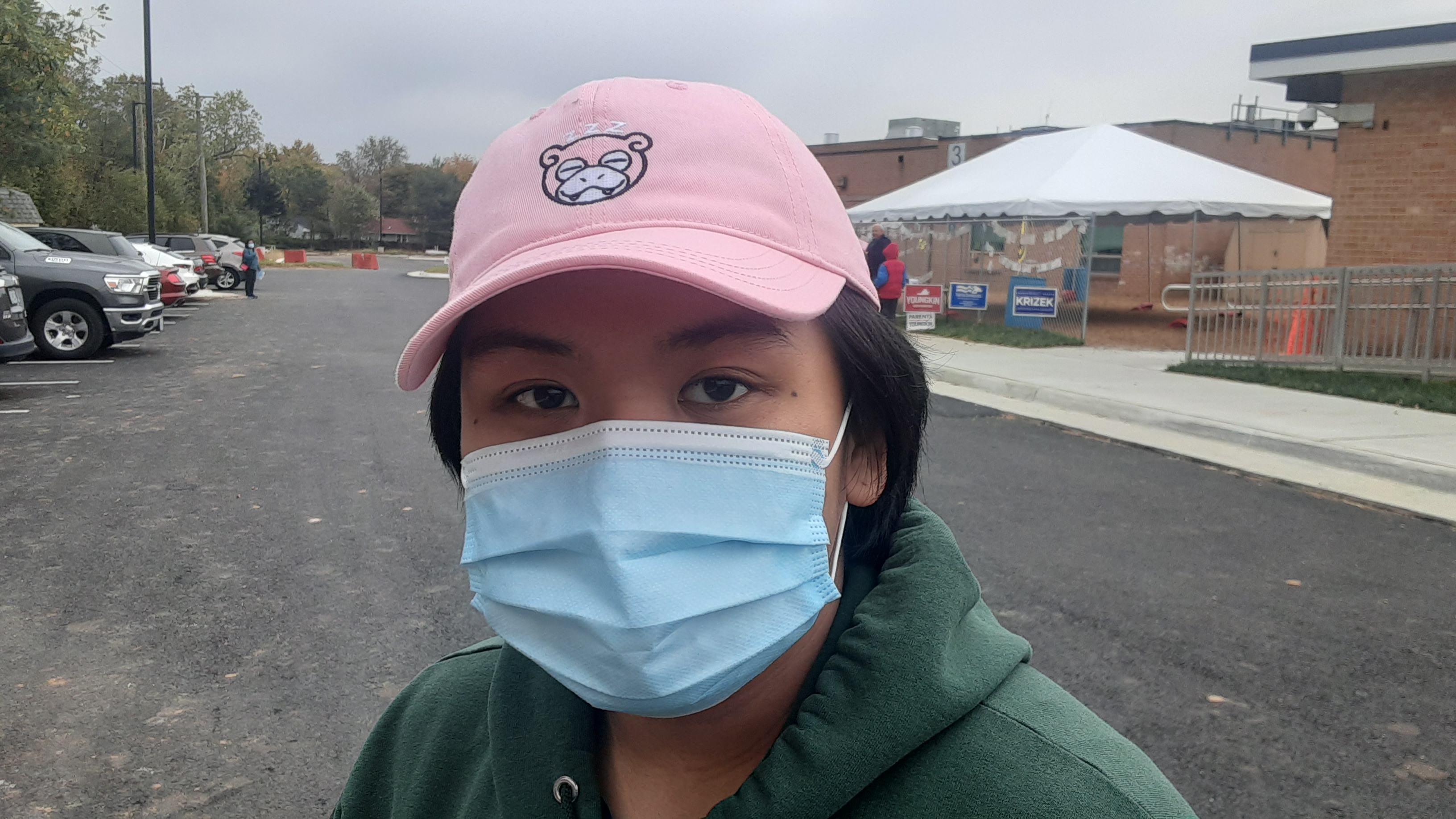