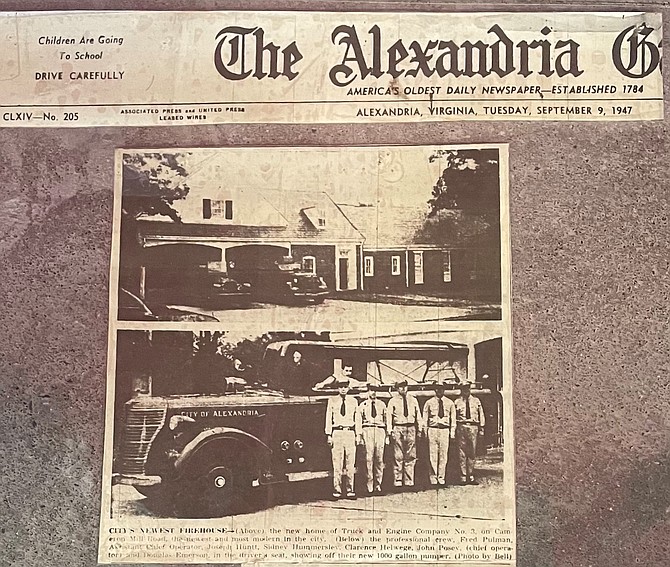 The Oct. 14, 1816 issue of the Alexandria Gazette gives no indication about who the mysterious Female Stranger may have been or why it was so important to keep her identity a secret. 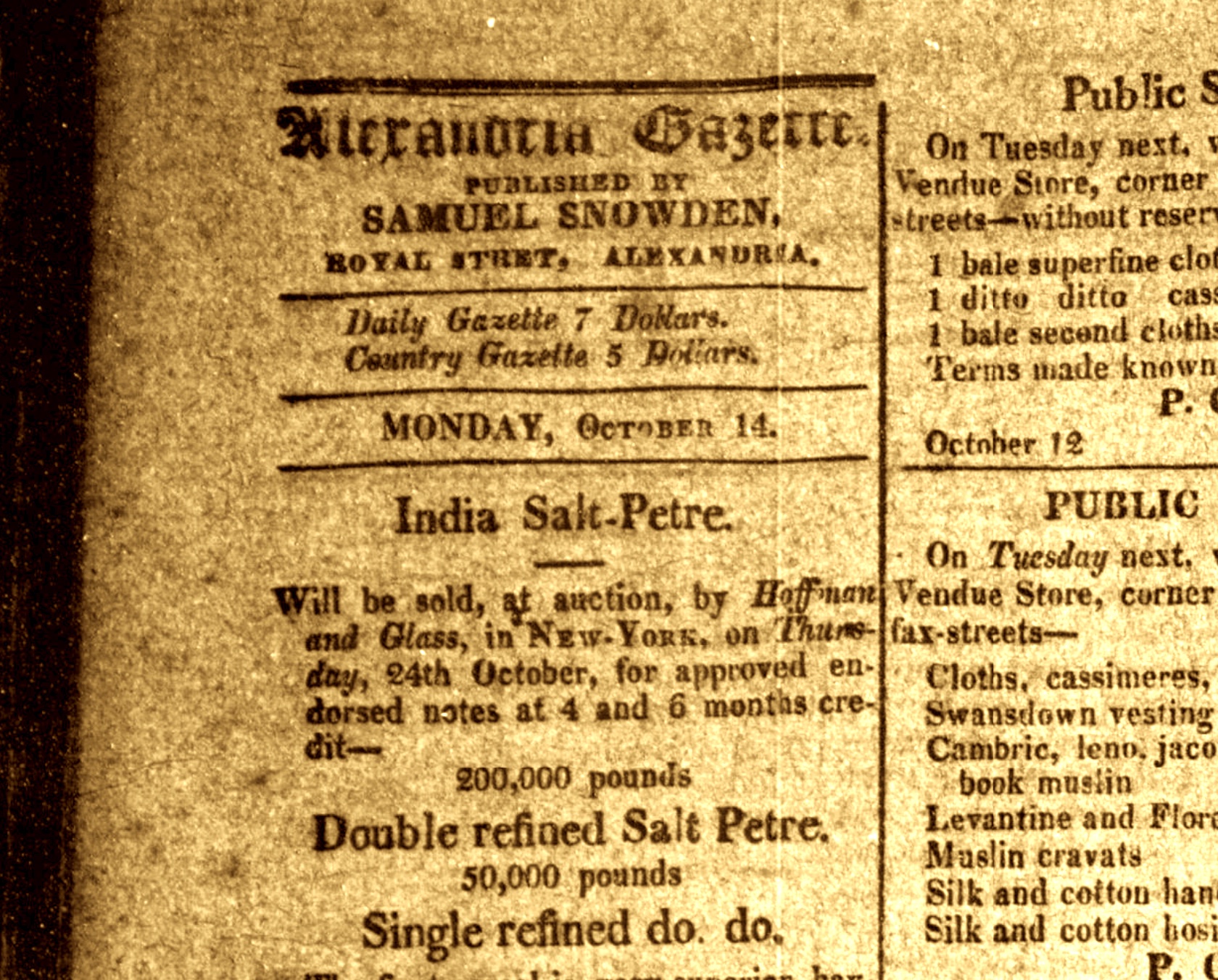 The Oct. 14, 1816 issue of the Alexandria Gazette gives no indication about who the mysterious Female Stranger may have been or why it was so important to keep her identity a secret

Readers of the Alexandria Gazette learned about an auction of salt and a house for rent at the corner of Washington Street and King Street. They even read about a 50-pound bar of iron that was discovered on King Street and the horse races that were scheduled to happen at the Port Tobacco Jockey Club. But unfortunately, the issue released on Monday Oct. 14, 1816 gave no indication at all about events that ended up being perhaps one of the most important things that ever happened in Alexandria: the death of the Female Stranger.

Visitors to the St. Paul Cemetery in Old Town are greeted with one of the most bizarre headstones in the history of funerary. No name appears on the tabletop tombstone. Instead, there in large capital letters, it says "FEMALE STRANGER."

"Of all the legends and tales of old Alexandria, the most poignant is the mysterious story of the Female Stranger," wrote the late Alexandria historian Ruth Lincoln Kaye. "It's the greatest mystery of them all."

Every Oct. 14, the mystery is renewed, and every year the list of possible explanations becomes more elaborate. The recent success of the musical "Hamilton" has underscored one of the theories — that she was the daughter of disgraced former Vice President Aaron Burr, who was cancelled after he tried to start an insurrection against the United States government. Another popular theory is that she was Blanche Fordan, the center of an international love triangle between two brothers from England.

"I suppose it's sort of like a crossword puzzle," the late city historian Michael Miller once quipped. "You don't want to leave it until you've solved the puzzle."

It's not just the Female Stranger whose identity remains shrouded in mystery. There's also the Male Stranger, 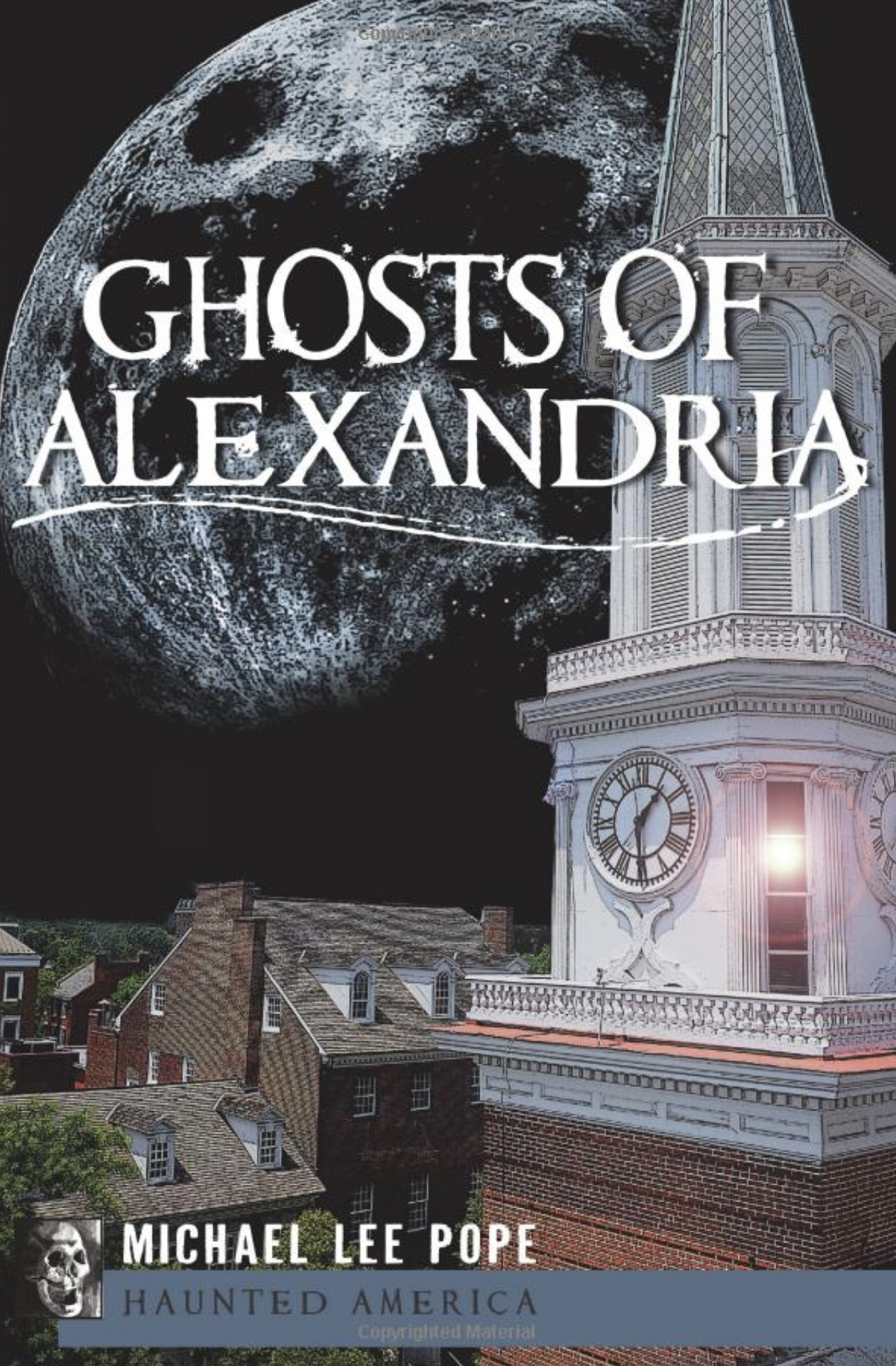 For more about the legend of the Female Stranger, check out “Ghosts of Alexandria” by Michael Lee Popethe guy who accompanied her to town and arranged to have this amazingly peculiar headstone erected in St. Paul's Cemetery. According to legend, he skipped out on paying the bill for the headstone and his stay in town. Searching through the archives of the Alexandria Gazette, Miller found an 1861 article that seems to indicate he was a roguish neerdowell named Clermont who was later imprisoned at Sing Sing.

"Maybe someday, we'll find a new piece of evidence and solve the mystery," Miller said in a 2010 interview. "Until then, we can only speculate."

"Of all the legends and tales of old Alexandria, the most poignant is the mysterious story of the Female Stranger. It's the greatest mystery of them all."