‘We the People’
Votes 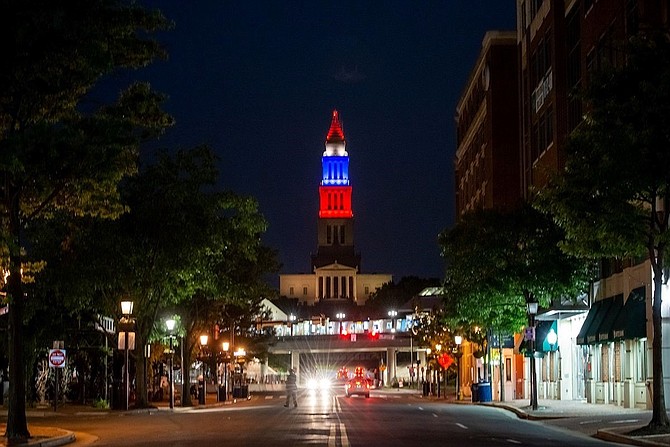 The Masonic Temple all decked out in red, white and blue 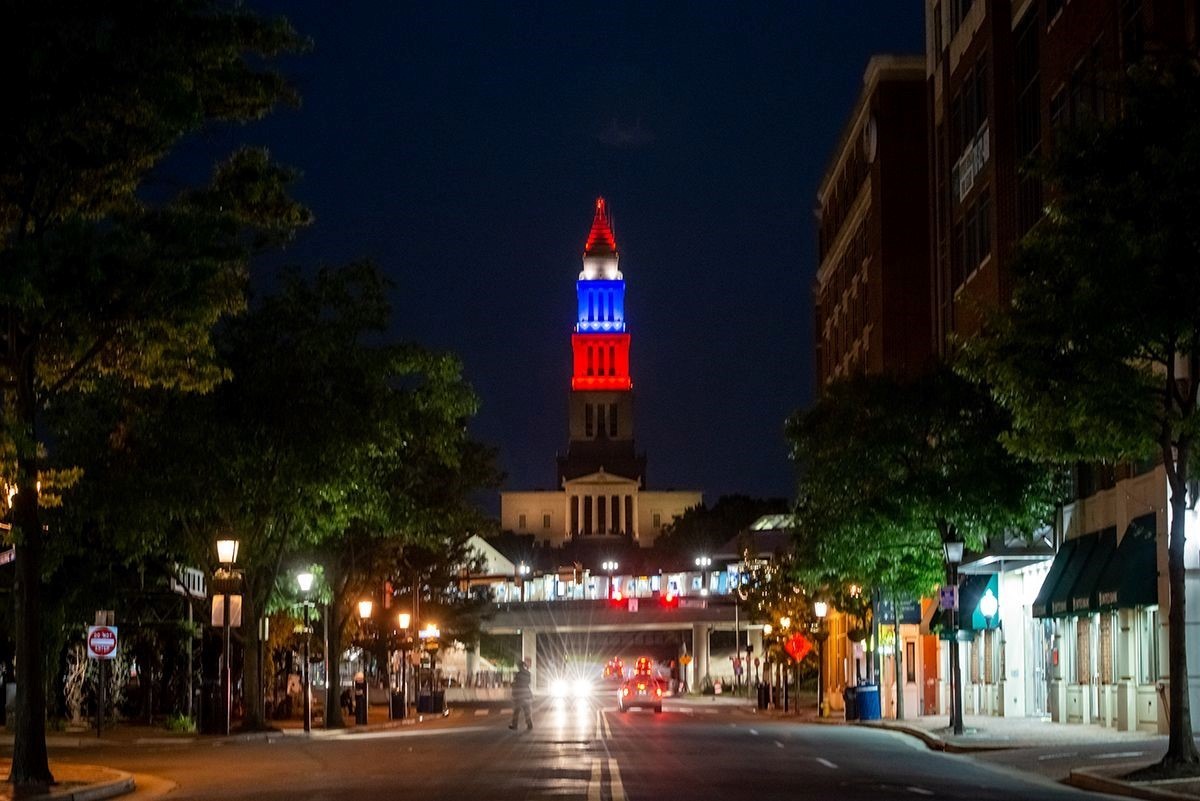 Students from Alexandria City High School joined Mayor Justin Wilson Sept. 20 at City Hall to participate in the signing of a proclamation recognizing Constitution Week, a week designated to promote the study and appreciation of the document sometimes referred to as “America’s birth certificate.”

Constitution Week is held each year from Sept. 17-23 with this year marking the country’s 234th anniversary. Written in 1787, the document provides the framework of the American government and upholds and protects American freedoms. Four Virginians were crucial to the creation of the Constitution: James Madison, George Mason, Thomas Jefferson and George Washington.

Constitution Week was started by the Daughters of the American Revolution. In 1955, DAR petitioned Congress to set aside Sept. 17-23 annually to be dedicated for the observance of Constitution Week. The resolution was later adopted and signed into public law on Aug. 2, 1956, by President Dwight D. Eisenhower.

Participating in the ceremony were students from the Alexandria City High School Jr. ROTC, the ACHS choir, fifer David Embrey, bell ringer Jane Ring and ACPS staff and board members.