Documentary Looks at Disabled, Achievements and Passage of the ADA 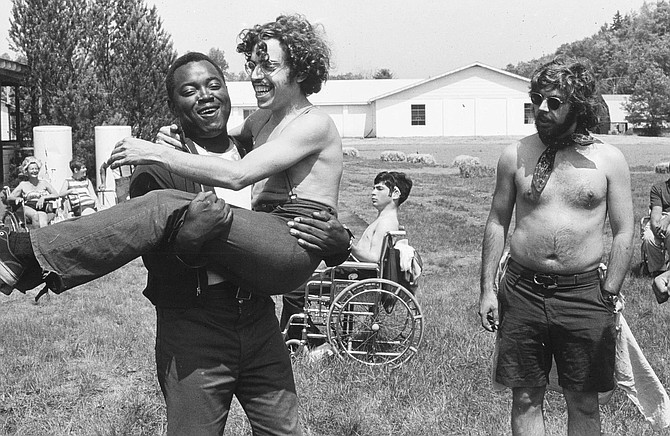 Everybody knows about the Woodstock concert back in 1969 where peace and love were there for everyone to enjoy, except maybe if you were someone with disabilities and weren’t able to walk for miles in the traffic jam or navigate a field full of hippies and mud.

What many don’t know about is the gathering two years later at Camp Jened in Hunter, NY where people with disabilities went for another version of the Woodstock utopia while protesting the way the things work for disabled people. 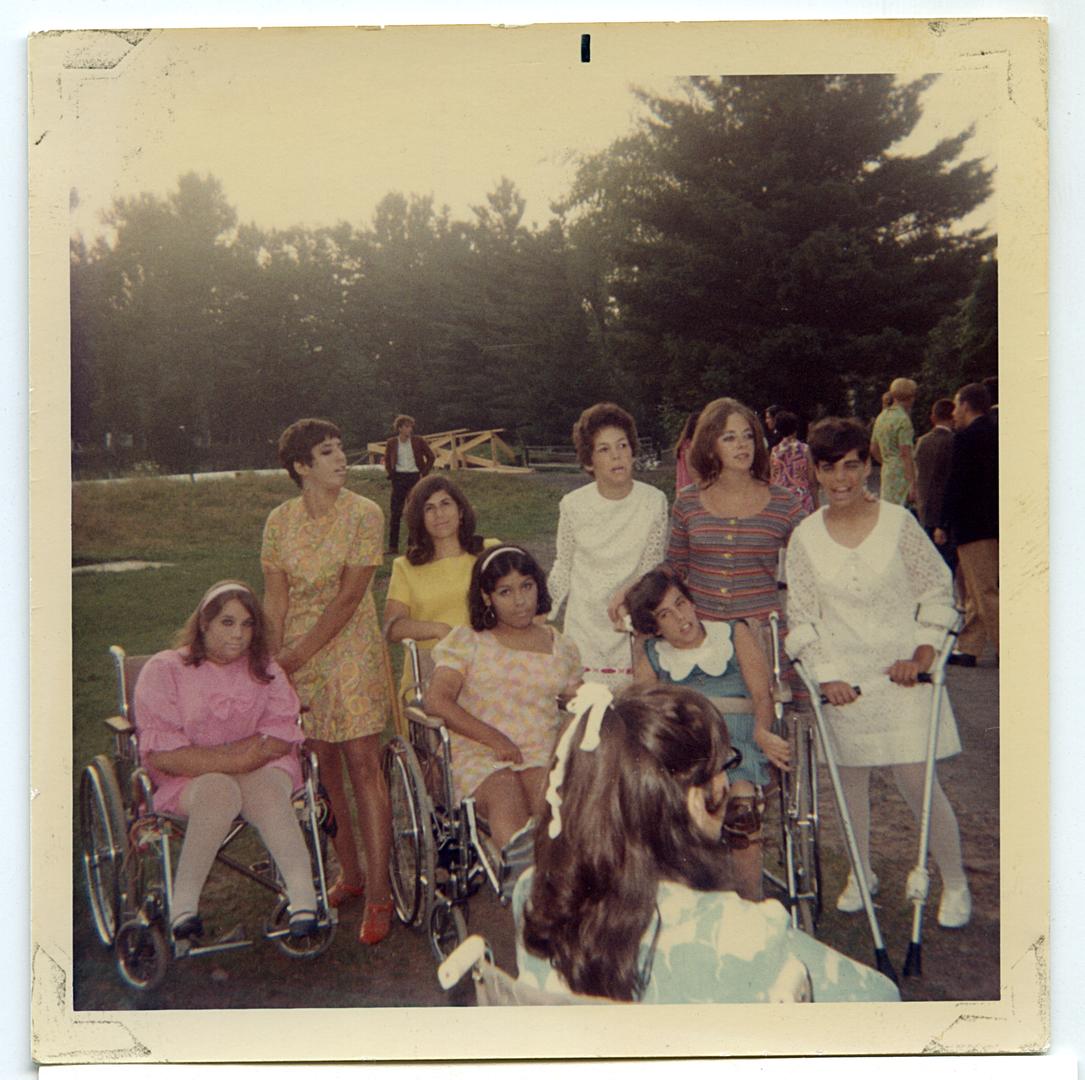 Scenes from the Crip Camp documentary

“There I was, I was at Woodstock,” one of the camp participants said. “Freedom,” by Richie Havens played in the background, giving it that Woodstock feel.

It has all been put in a grainy documentary called “Crip Camp: A Disability Revolution,” that was recently shown by Fairfax County and followed by a discussion by disability advocate Judy Heumann about their Oscar-nominated documentary. Heumann is a lifelong advocate for the rights of people with disabilities and has been instrumental in the development and implementation of legislation such as Section 504, the Individuals with Disabilities Education Act, the Americans with Disabilities Act and the U.N. Convention on the Rights of Persons with Disabilities, said on the county invitation.

Peoples Video Theater shot the film in the summer of 1971 and the film was edited in 2016 by Nicole Newnham and Jim LeBrecht as a catalyst for change, LeBrecht said. “It was Nicole’s and my hope that our film would start conversations, reframe for many what having a disability means, both inside and outside the disabled community, and create positive changes to policies and push back against the biggest barrier most face: the negative stigma of disability,” LeBrecht said in an email.

Following their initial edit with the film, President Barack and Michelle Obama’s production company, “Higher Ground,” took on the film and now they are among the Executive Producers of the final version.

Crip Camp is full of powerful scenes of activity in Camp Jened including an emotional softball game, dances, bus arrivals and lots of smiles and hugging. The soundtrack was “Sugar Mountain,” by Neil Young.

LeBrecht was born with spina bifida so he was in his wheelchair the whole time, but he raced around the camp with joy. Awareness like this led to the passage of the Americans With Disabilities Act in 1990, which they mention in the film. Many of the people featured in the film were also in the government protests years later that led up to the passage.

In an interview, LeBrecht was asked about the name of the documentary, because “crip” short for crippled, is not a term that’s used anymore, but it was there in the title as an eye-opener. “We wanted everyone to know this wasn’t your average film about disability,” he said. The film was a 2020 Sundance winner in the “Audience Award, U.S. Documentary” category.

As with all film projects, there is a part called “the cutting room floor,” for parts that didn’t make the final cut and “Crip Camp” is no different. It was a time issue, they said. Newnham and LeBrecht talk about those scenes in a separate online part.

One was LeBrecht getting his first car, which was a “great equalizer,” for someone in a wheelchair, and another about a woman named Denise Jacobson that lived in New York in a second-floor apartment with no elevator. She was stuck in the apartment with limited human contact until going to the camp, where she met her first friend. “I felt like I was a human being,” Jacobson said.

Crip Camp is now available for anyone to watch on YouTube.