It’s Only February, But Not Too Early for Potholes
Votes

It’s Only February, But Not Too Early for Potholes 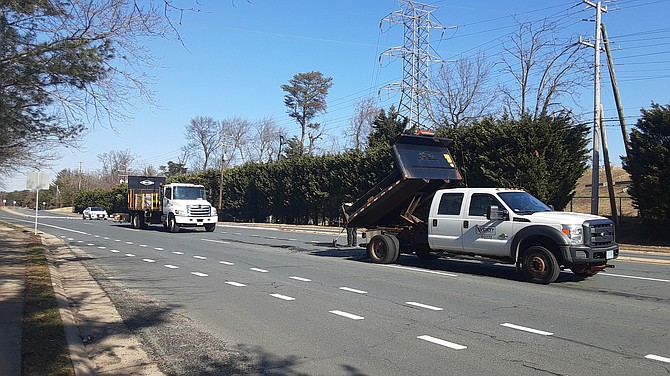 VDOT crews try to stay ahead of the potholes.

When the front wheel sinks out of sight and the car jolts around, shocking the driver into a spasmatic guttural sound, it’s a reminder that pothole season is right around the corner. In the dead of winter, it will only get worse before it gets better.

Potholes are part of the road maintenance procedure every year, and according to the Virginia Department of Transportation, it’s the freeze and thaw process that gets the pavement cracking. 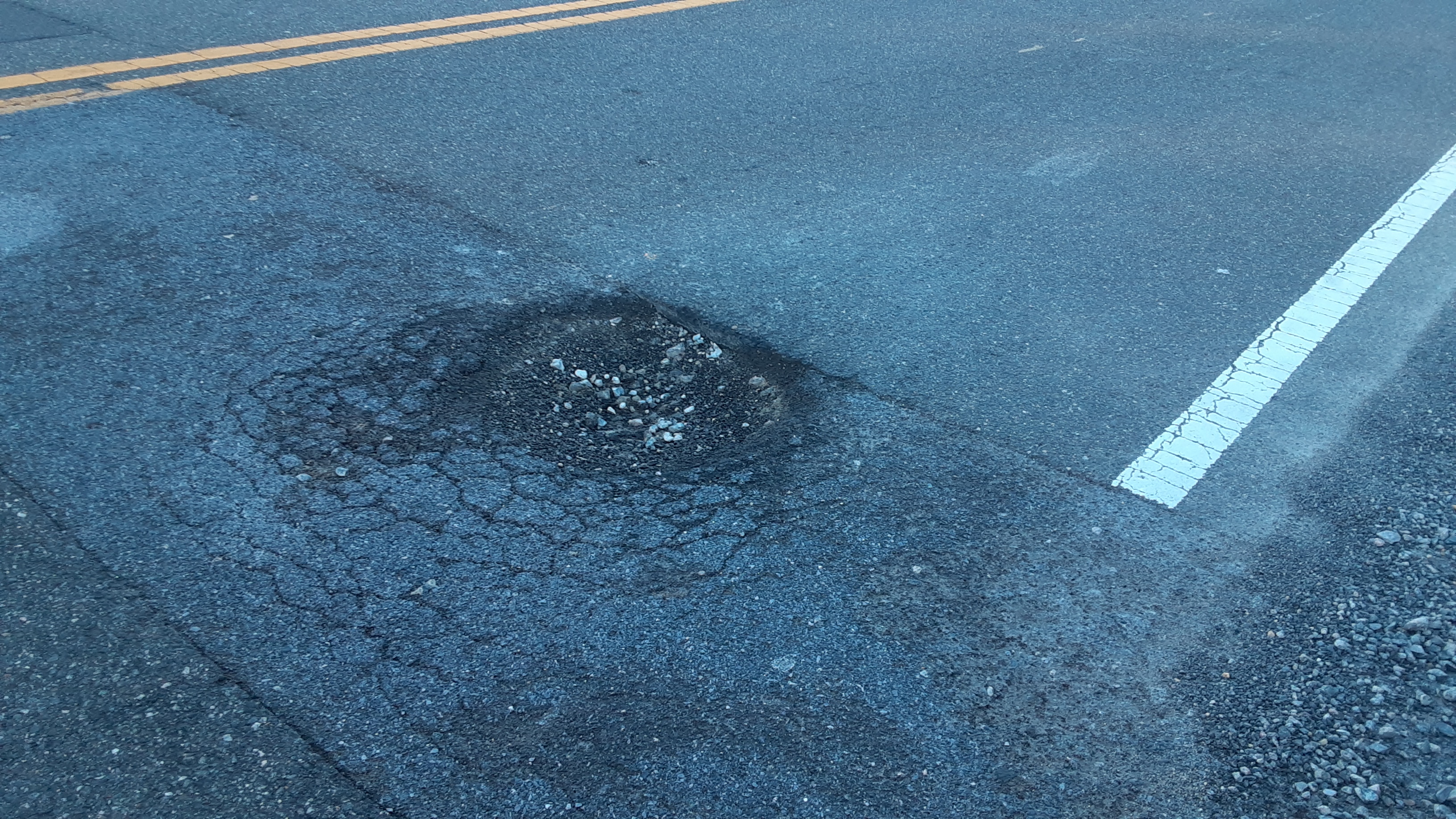 This pothole in Hybla Valley is one to watch out for.

According to VDOT, it's the spring temperatures that warm the cold pavement, melting and evaporating ice. This creates air pockets that can eventually cause the pavement to break up. A winter of heavy snow or rain and several freeze-thaw cycles can mean a big pothole season ahead.

This year, January was cold so the freezing and thawing had a head start. In Hybla Valley, there's a doozie on Memorial Street near the Beacon Center Shopping Mall, and another over at Devereux Circle Drive, just upon entering the Lake D'evereux neighborhood.

To fix holes like these in Mount Vernon, the pothole is carved out with a jackhammer or masonry saw to create a neat rectangle, VDOT said. When the excess asphalt is removed, an adhesive is applied and asphalt is added in layers. It is leveled off and compacted with a pavement roller. 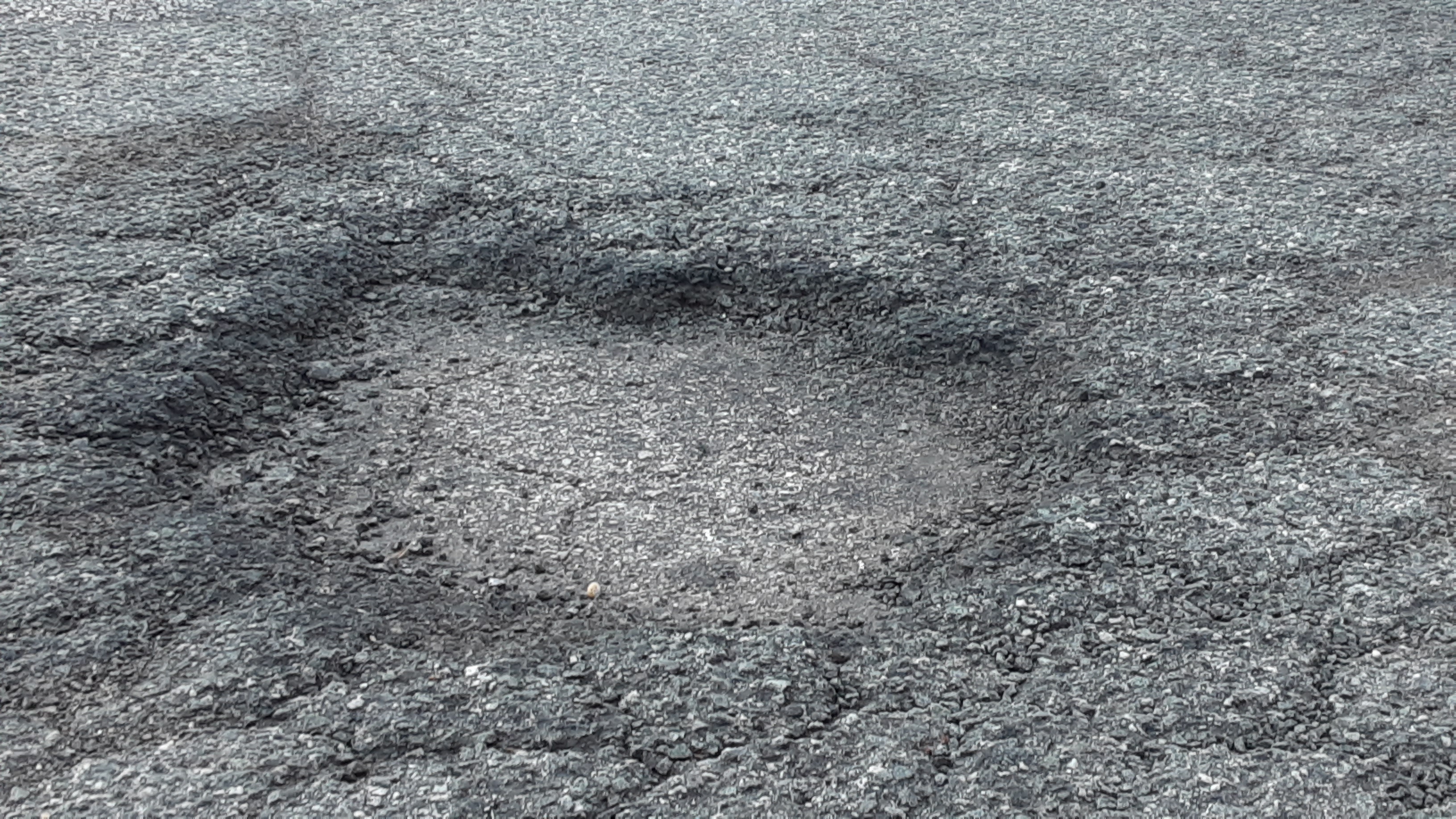 In some counties, VDOT uses "pothole killers," machines that fix potholes quickly without closing the road.

If a pothole damages your tire and/or the rim or shocks, there may be a system to get reimbursed for some of the damage. On the VDOT website, it says that if a driver hits a pothole and experiences damage to their vehicle, they have a legal right to submit a damage claim. Claims are investigated on a case-by-case basis. Investigators review the circumstances, the type and location of the pothole, if VDOT had been previously notified of the issue, and if crews had been given a reasonable amount of time to repair the pothole. To submit a claim for damage to your vehicle, visit https://my.vdot.virginia.gov.

VDOT is also using technology to get ahead of the potholes. Roads today are built to reduce their moisture capacity so it doesn't freeze and thaw as much as in the past. Researchers are working to develop better, more durable pavement materials and designs, they said. Researchers also have improved the cold-patch asphalt so those patches last longer.