Before Cell Phones, Texting and the Web, CB Radio Ruled

The Citizen Band culture even had their own colorful lingo. 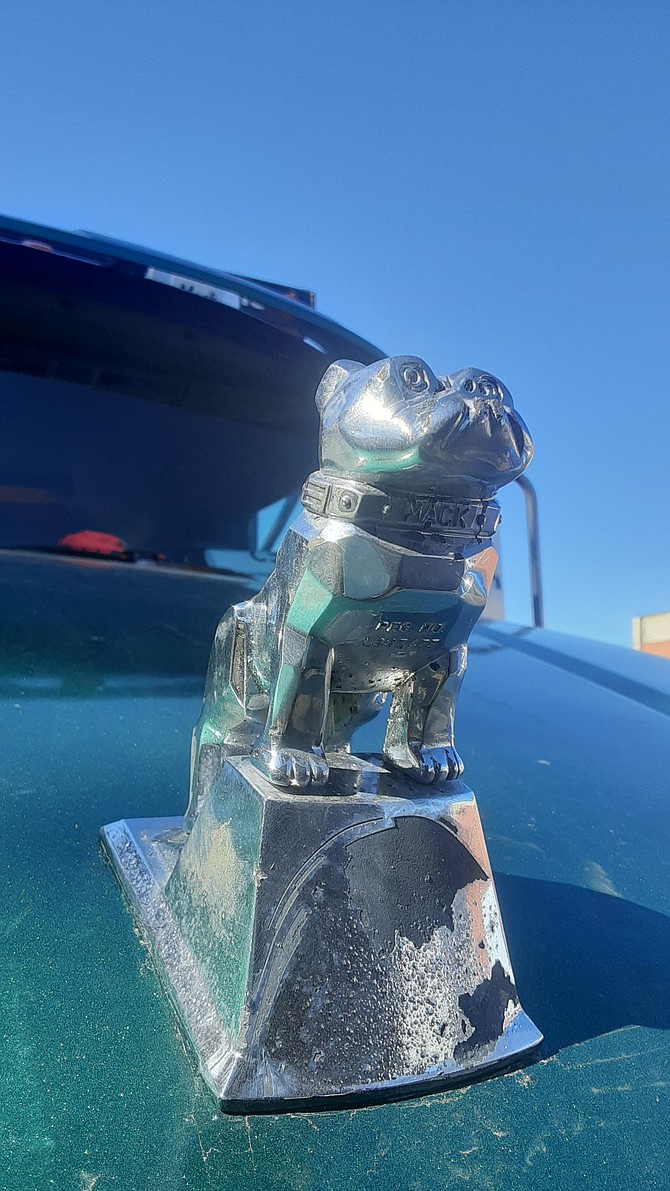 Trucking will always be for those with the “tough guy,” attitude for both men and women in the industry.

A question like this will likely bring stares and smirks these days but back in the 1970s, the answer would likely be “ten-four good buddy,” via the citizen band radios that were popular. These radios, initially favored by truckers, brought on a whole culture of 18-wheelers, Smokey the Bear and a song that pulled it all together.

Truck drivers had always used CB radios to talk with other truck drivers and keep an eye on road conditions so they could continue to make timely deliveries and keep their livelihoods going. It made the solo trips more fun too. The CB radio "caught on the same way social media and online communication does today," it said in a story on the "Country Music Project," website. The oil crisis in 1973 brought on a nationwide speed limit standard of 55 miles per hour and the truck drivers skirted around that, using the CB radio to form convoys and avoid speed traps. Since the trucks were all lined up together, the police, known as “Smokey the Bear,” had a hard time handing out speeding tickets, the legend goes. 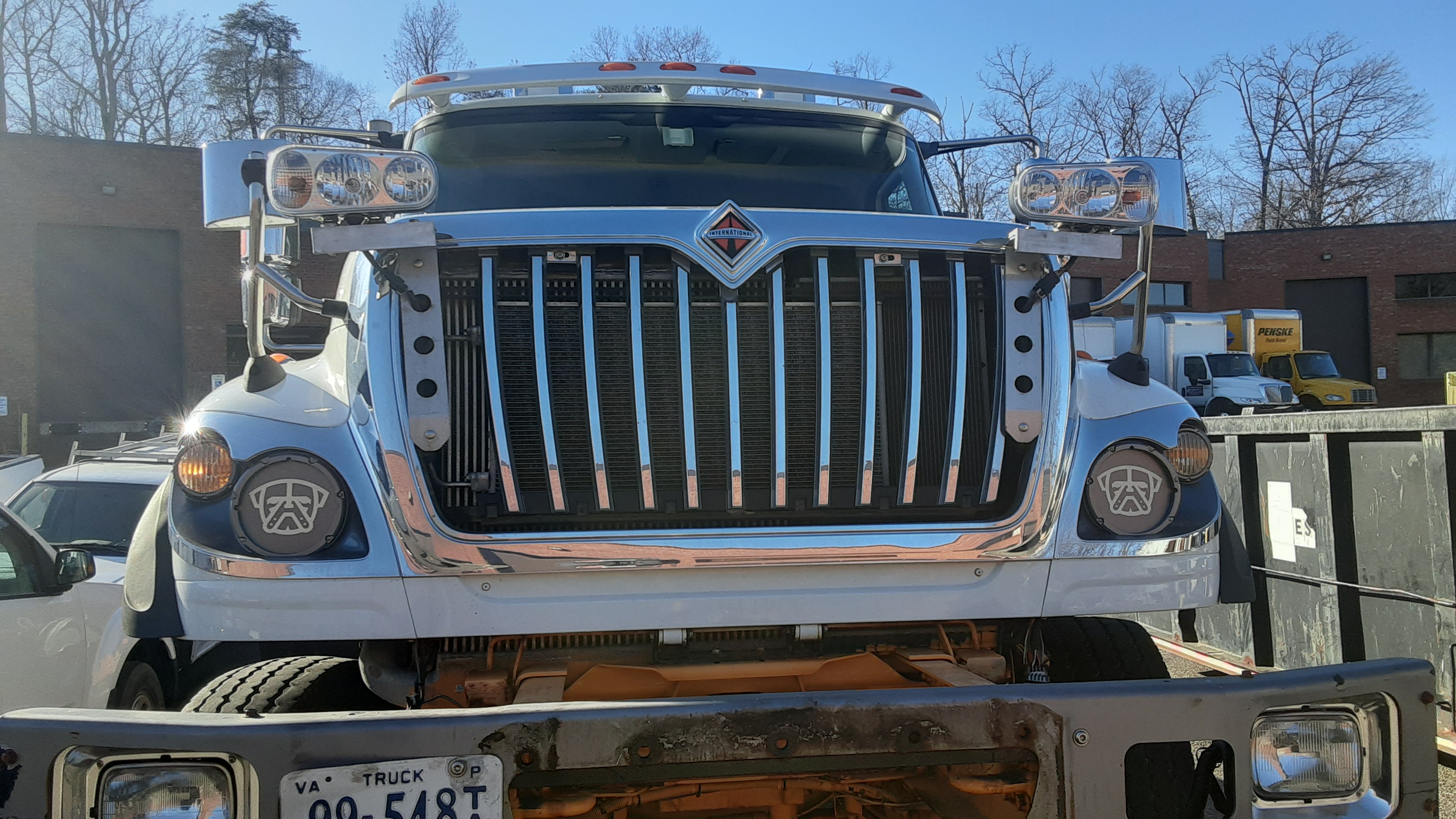 In 1975, CW McCall came out with a country song called “Convoy,” opening the doors to mainstream CB culture. Everybody got into it too.

“Pig pen, this is Rubber Duck, we’re about to put the hammer down,” a line in the song goes. The song is a CB conversation between two truck drivers and others on Channel 19 that “had their ears on.”

That song is still part of the culture, said Dale Bennett, president of the Virginia Truckers Association in Richmond. He was recently interviewed by WRVA radio, and the station played the “Convoy” to set the mood. “They used that as the lead-in,” Bennett said.

According to "Country Music Project," “Convoy” by C.W. McCall is about a fictional group of truckers that organize a protest over Citizen’s Band (CB) radio using their own made-up code words. Although the story in the song is fictional, it is inspired by real protests and the CB radio fad, their website said.

"After hearing about this unique dialogue, McCall and songwriter Chip Davis bought a CB radio which inspired them to write “Convoy”," the story goes. In 2014, Rolling Stone Magazine released a list of the 100 Greatest Country Songs and “Convoy” was on the list. The “Convoy,” movie was released after the song came out, starring Kris Kirstofferson, Ali McGraw and Ernest Borgnine. Lots of CB talk, roadblocks and police cars getting smashed.

Bennett knows of the lore and the way Hollywood exaggerated the CB culture on films like Smokey and the Bandit. “Made for a great movie,” he said, adding that truckers still use the CBs as a real tool in the cab. Unlike cell phones, the driver with a CB has instant communications with other drivers around that immediate area so it adds another dynamic. “A means of instant communications,” Bennett said, and since the driver just grabs the mike and hits the talk button, it’s not like dialing a lengthy number so it’s not looked at by the law like a cell phone is, he said.

“This is the Blast from the Past, I’ll catch you on the flip-flop, over and out.”

Blast from the Past is an occasional column that looks into people, places and events in Fairfax County from earlier times. Have an idea that I could look into? Email me at msalmon@connectionnewspapers.com