Nina Greene, daughter of Nelson Greene Jr., died suddenly March 24, 10 days following the death of her father. She was 54. 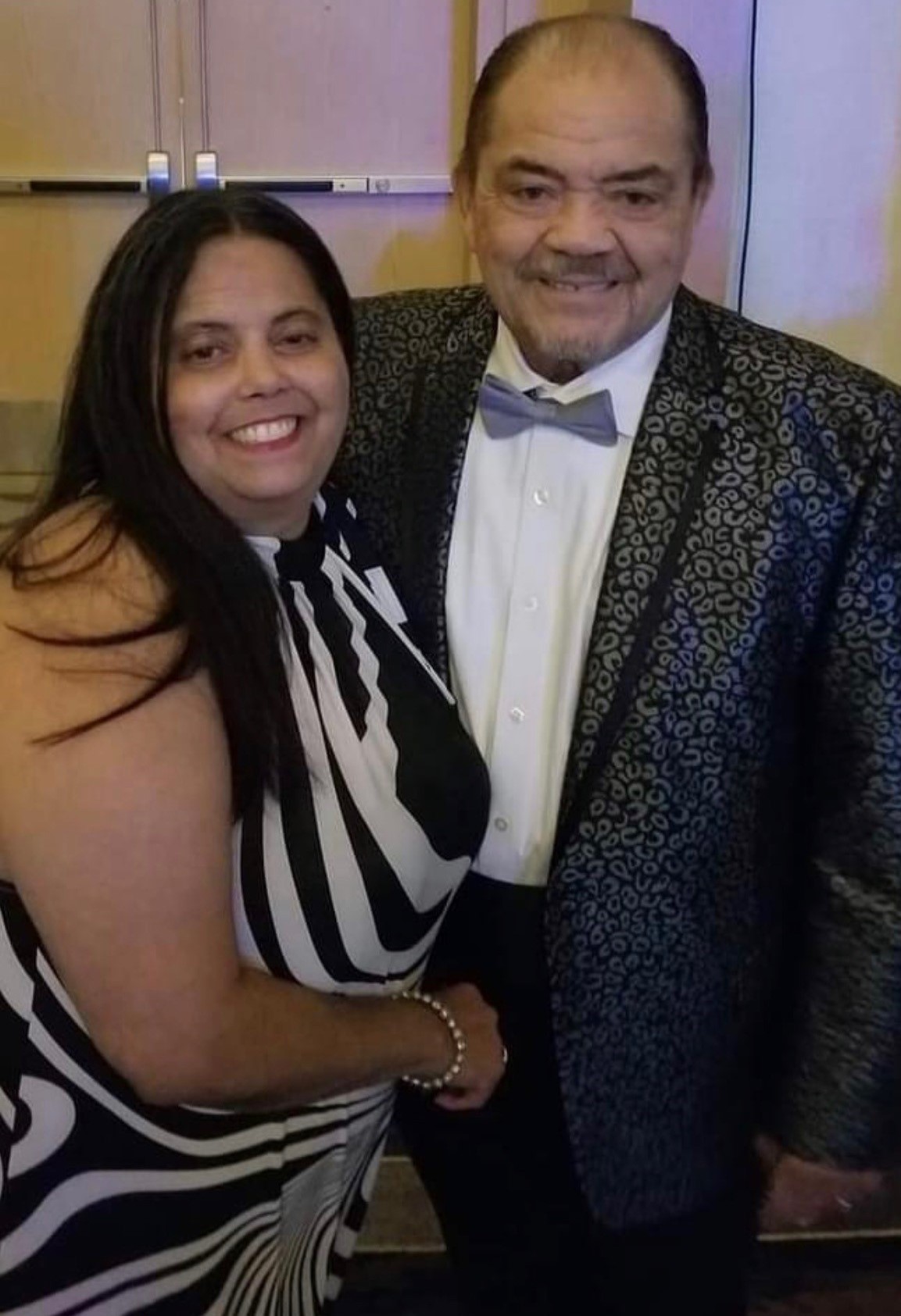 Nina Greene died suddenly March 24, just days after the death of her father Nelson Greene Jr. She was 54.

A joint funeral service was held March 30 for both father and daughter with crowds filling the Callaway Chapel of Episcopal High School to pay respects to one of the leading families of Alexandria.

“Some days are full of joy and sunshine, then there are those where shock and gut punches knock us flat on our faces,” wrote Melanie Howard in a Facebook post. “This double departure has smacked the wind out of many.”

Greene was born June 23, 1967, the daughter of Nelson Greene Jr. and granddaughter of Nelson Greene Sr., who founded the Greene Funeral Home in 1954. Following her graduation from T.C. Williams High School in 1985, Greene pursued a career in the healthcare industry earning certification as an EMT, CPR instructor and occupational health administrator.

Before long she joined the family business where she worked for more than 25 years. At the time of her death Greene was serving as funeral service assistant providing administrative support and assistance to families with memorial tributes, life insurance, and other details in end-of-life services.

Like her father, Greene was a lifelong member of Meade Episcopal Church. She was active in the Gospel Truth Choir, Outreach Committee and served as Youth Group chaperone, and on the Vestry.

“I learned from my father and grandfather that service to the community is a way of life,” Greene said when the three were honored in 2013 at the SSA Generation to Generation Gala.

Wendal Givens of the Virginia Morticians Association mourned the death of both Nelson and Nina Greene.

“Past president and life member, Nelson E Greene Jr., was an awesome man of faith,” Givens said. “He was a part of the very first graduating class of the funeral service program at John Tyler Community College. Then in the midst of this grief, we received word that his beautiful daughter Nina passed away just days after her father. Nina was the one who kept you laughing and was a true businesswoman at heart. She loved her Greene Family legacy and was proud of the accomplishments of them all.”

“Life is full of days when we are at peace and understand God’s will and then there are moments when we are shaken, shocked and our emotions are suppressed,” Givens said. “This is one of those moments.” 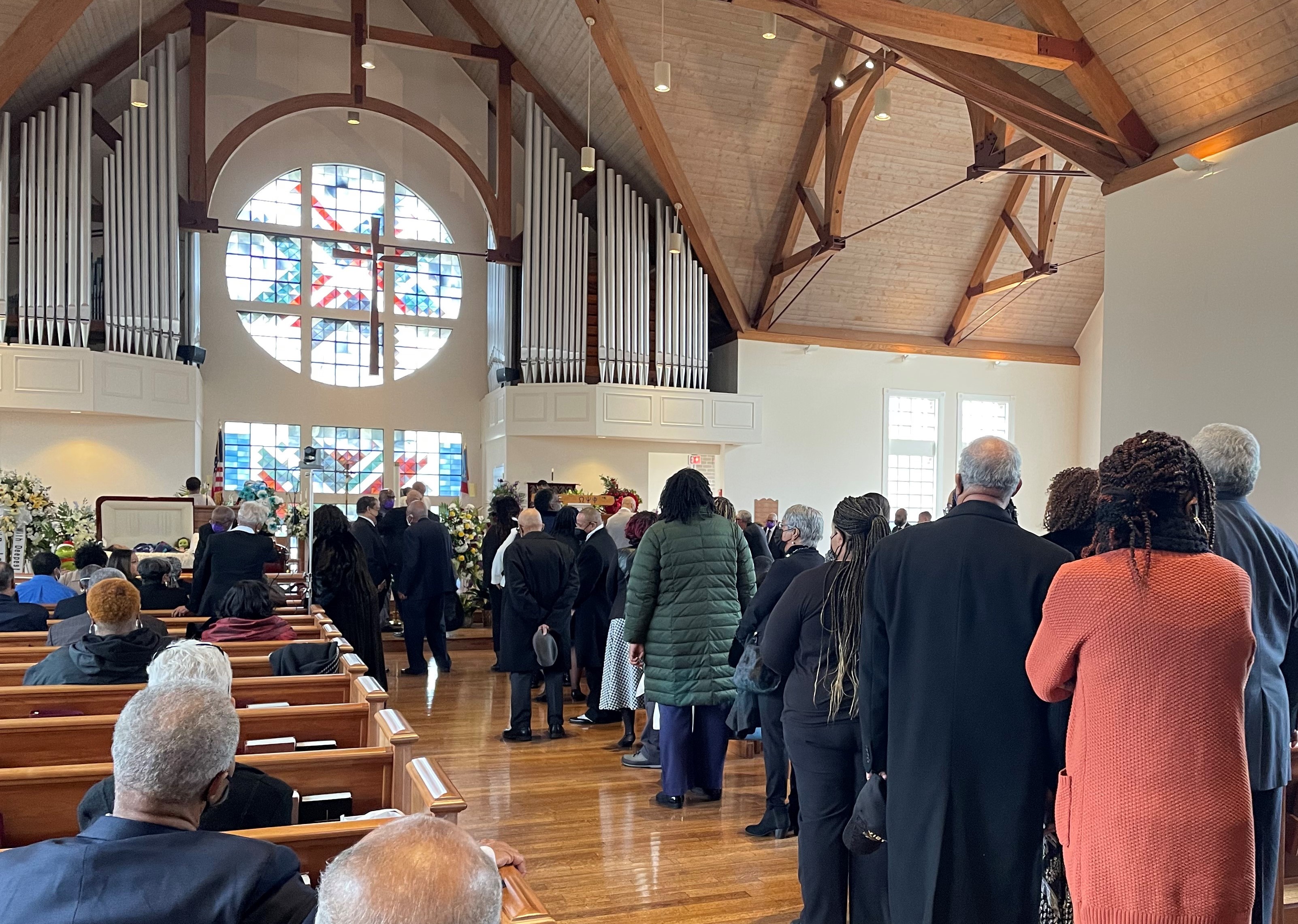 Visitors line up to pay respects to Nina Greene and Nelson Greene Jr. March 30 at Calloway Chapel of Episcopal High School. Nelson Green Jr. died March 14 at the age of 79. His daughter Nina died suddenly March 24. She was 54.