Bats Should Be Better Loved in Mount Vernon
Votes

Bats Should Be Better Loved in Mount Vernon 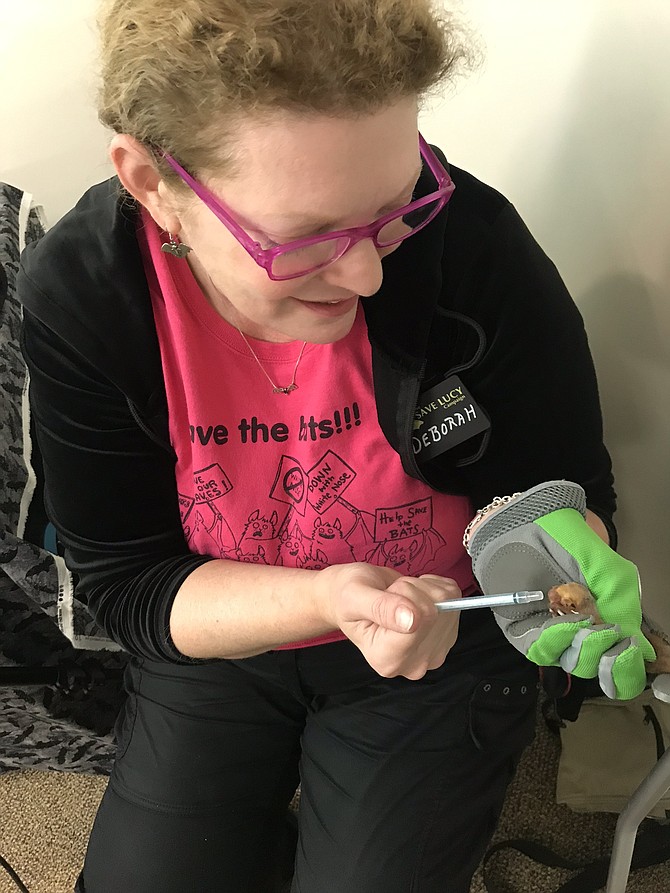 Bats get a bad rap, from their association with witchcraft to blood-sucking vampires to rabies spreaders. But “We could not survive without bats,” Deborah Hammer, a bat educator told the Friends of Dyke Marsh (FODM) on Oct. 26. Hammer is a board member of both FODM and Bat Conservation and Rescue of Virginia.

Over 500 plant species rely on bats to pollinate their flowers, including species of mango, banana, durian, guava and agave. Some plants are partially pollinated by bats, including coffee, chocolate and sugar.

“If you like to eat, think of bats,” she said. Also, bats disperse seeds.

Bats are the only mammal capable of true flight, said Hammer, adding, “Their acrobatics are quite extraordinary.” They have elongated forelimbs and wing membranes connected to their long fingers, so basically, they “fly with their hands and have same dexterity as humans,” she said. 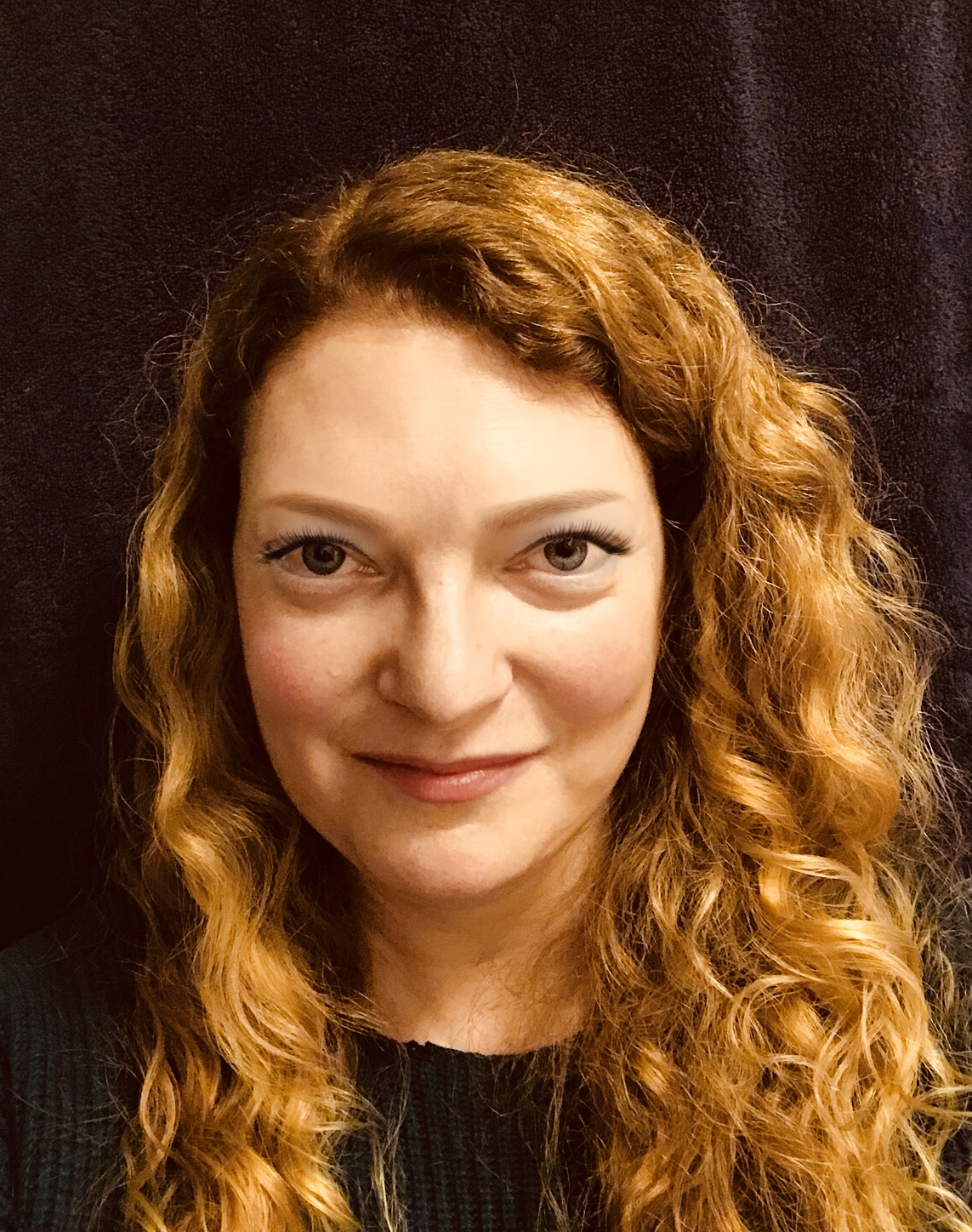 Like all mammals, bats have hair, their young are born live and mothers feed young with their milk, she explained. They have keen hearing and are most active at night. Bats have an adaptation called “ecolocation” to find insects and dodge obstacles in the dark. They are not rodents. Their next closest relatives are canines.

Many species make a high-pitched, twittering sound inaudible to people. After daylight, most bats roost throughout the day, hanging from tree hollows, caves or other homes by their hind feet, usually upside down, with their wings draped around their bodies.

In temperate regions like Virginia, in the winter, bats hibernate or migrate south. In summer, they often roost in trees.

Hammer unreeled even more bat facts: Worldwide, there are around 1,400 bat species on every continent except the polar regions and some deserts. The smallest bat is the bumblebee bat, weighing about two grams. The largest is the giant golden-crowned flying fox bat with a six-foot wingspan. Virginia has at least 17 bat species and observers have seen at least seven bat species in Dyke Marsh. A 2013 survey identified three bat species on Fort Belvoir: the tri-colored bat, big brown bat and the red bat. “Little brown bats have been previously recorded from Fort Belvoir,” the study stated, attributing their absence to possibly the harmful fungus, white-nose syndrome.

“Almost all bats in Northern Virginia are insect eaters,” Hammer said. A big brown bat can consume 3,000 mosquitoes a night, she remarked. “One little brown bat has been documented eating upwards of 600 mosquitoes in one hour,” reports the Virginia Department of Wildlife Resources.

The world’s bat populations are declining. A major cause is loss of feeding or roosting habitat, usually wooded areas near water sources.

Since its 2006 discovery, white-nose syndrome has afflicted bats in at least 35 states and Canada and killed millions. A white fungus appears on the nose, ears and wings of infected bats. Some infected bats have atypical behavior, like flying outside during the day.

Ever heard the expressions “dingbat,” “going batty” or “blind as a bat”? People have coined several derogatory and misleading colloquialisms for bats. “Bats see perfectly well,” says DWR’s website. Bats are no more likely to have rabies than other rabies vector species, DWR also notes.

So, about vampire bats, of the 1,400 species, only three drink blood, Hammer explained. They are found in Central and South America.

How to Help Bats

Leave dead trees if they don’t pose a hazard because many bats roost in tree cavities and the spaces between the bark and wood.

Stay out of caves and places where bats hibernate.