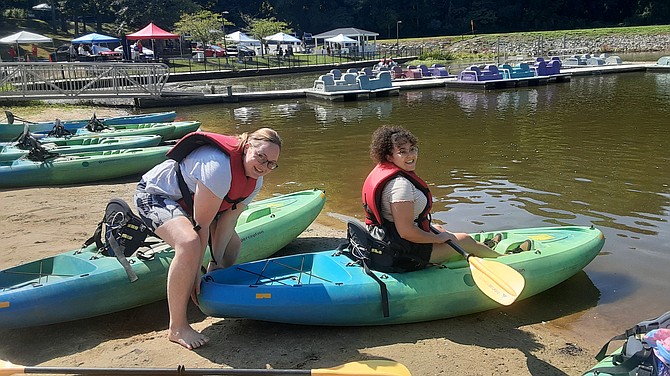 The community role Lake Accotink played throughout the years was a big topic at the 60th anniversary celebration on Saturday, Aug. 27, starting with Fairfax County Board of Supervisors Chairman Jeff McKay who was there with a few other county supervisors.

“It’s hard to believe how long this park has been a staple in the community,” McKay said, adding that “it looks pretty good for 60 years.”

McKay was there with Braddock District Supervisor James Walkinshaw (D), Pat Herrity (R-Springfield) and Del. Vivian Watts (D-39th). Lots of district lines come together at this park, and all seem to claim it as a significant part of their district. “The lake itself is entirely in the Braddock District,” joked Walkinshaw.

Along with the speeches, there was food, face painting, bike riding and boating as a celebration for all.

The original 265-acre park being opened for public use by the Fairfax County Park Authority on Aug. 25, 1962 and more land was added with another purchase in 1968. Through the years, there have been many changes at the lake, including the formation of the Lake Accotink Yacht Club in the early 1970s by Springfield resident Ernest (Buddy) Belote and he had races in the lake from 1972-1982. Presently there is a fence around the dam as work continues on the trail segment past the spillway. 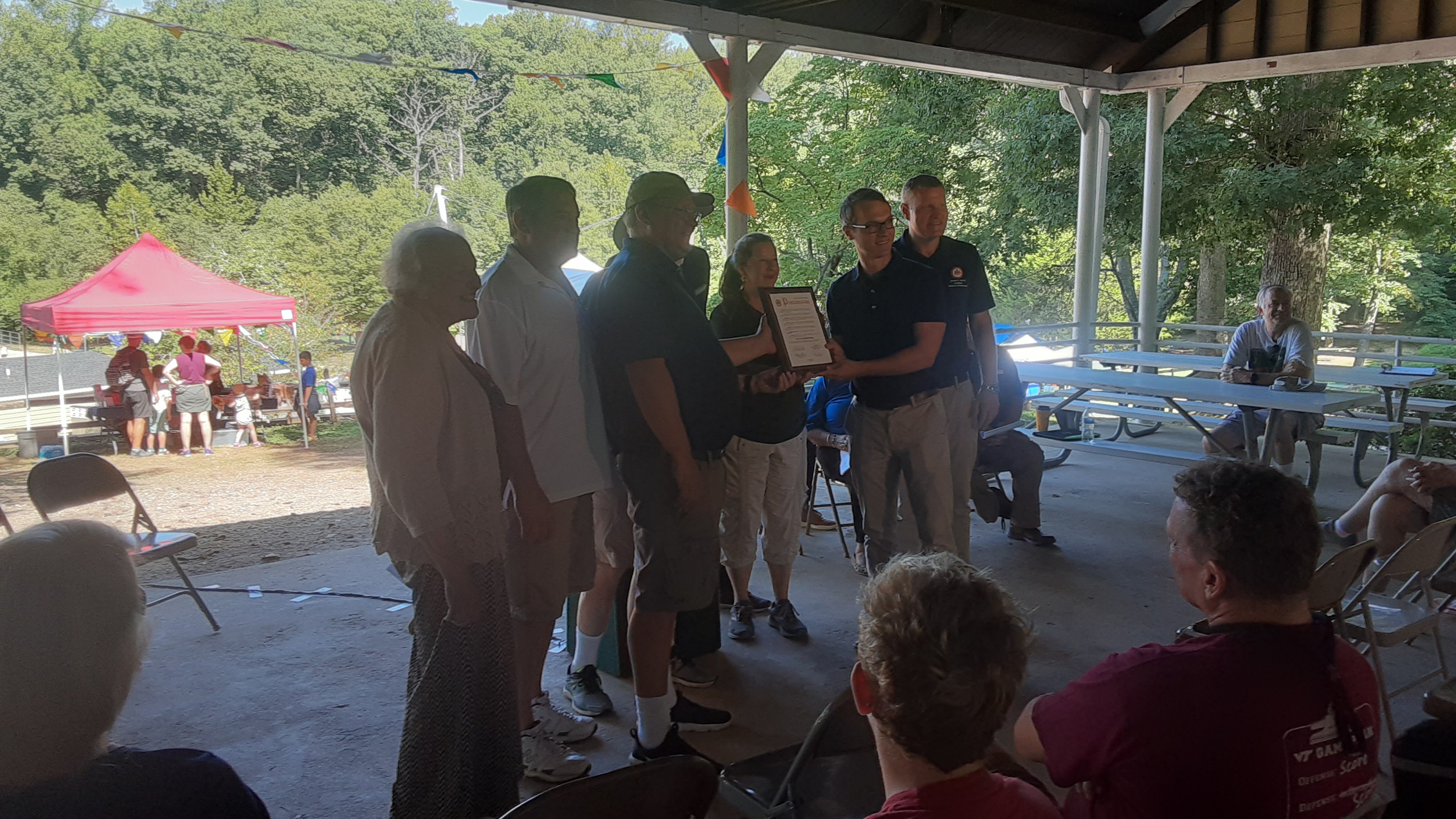