Last Wednesday night, Aug. 17. a robbery attempt at the Saratoga Shopping Center in Springfield brought out the Fairfax County Police Department in force, including the police helicopter.

According to the police, the attempted robbery took place about 8:48 p.m in the 8000 block of Rolling Road, when three juvenile males approached the victim at an ATM, displayed a handgun and attempted to take the victim’s money. No property was taken. 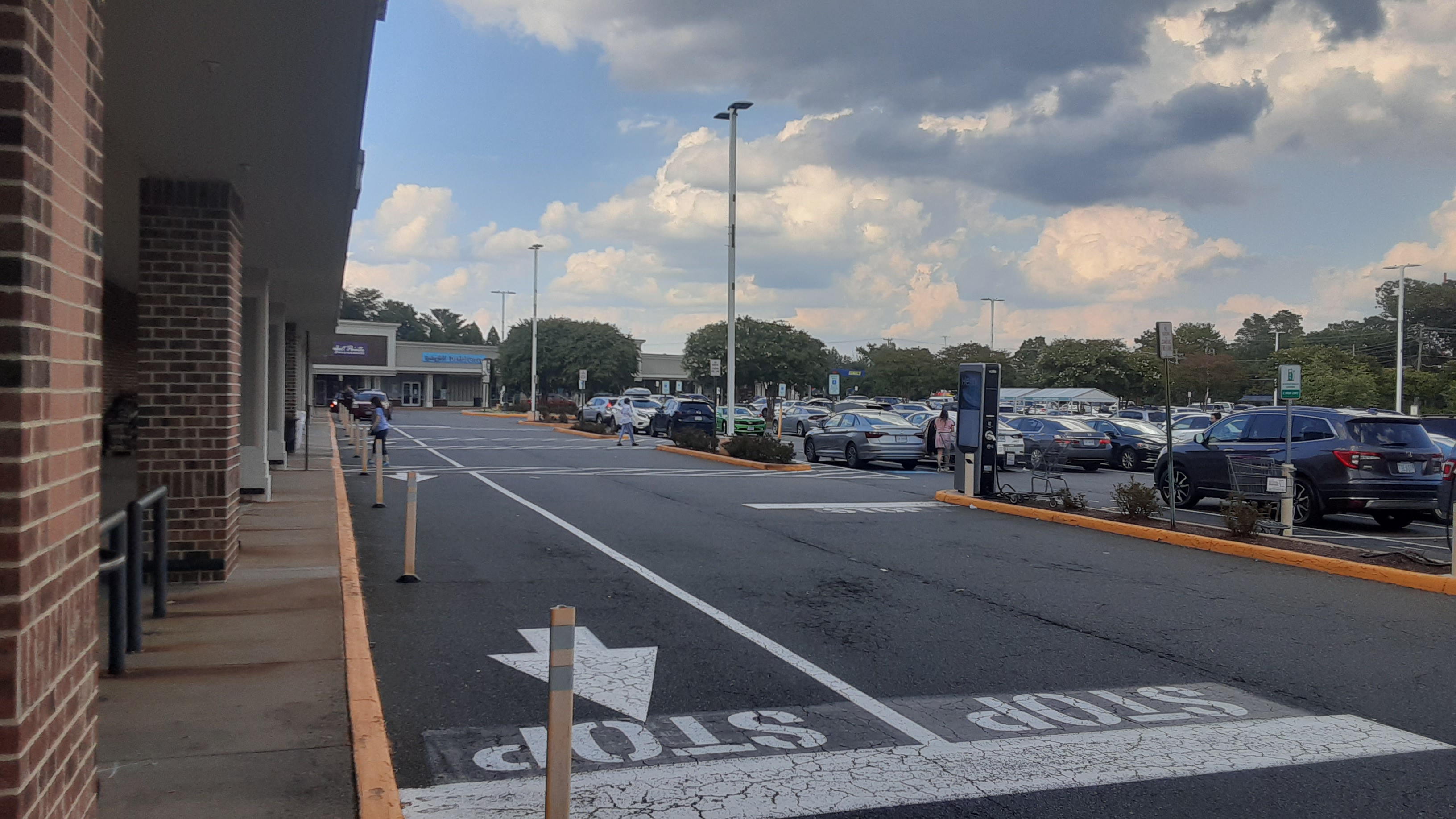 Saratoga Shopping Center
No injuries were reported, the police said.

According to the crime announcement on the FCPD social media, the three teens approached the ATM and demanded the money, but the victim pushed one of the teenagers, who then pulled out a gun. The victim fell to their knees and started screaming, which may have activated a car alarm, and the suspects ran.

There were people around and it caused alarm with some, leading to some chatter on social media. “What is going on in this County?  Everyday some violent crime is happening,” one Springfield Forest resident said. "I live in Saratoga and while the news of what happened is unsettling and having a friend who personally knows the victim validating how unsettling it is," another added.