Highs and Lows Hits a High with New Store in Springfield 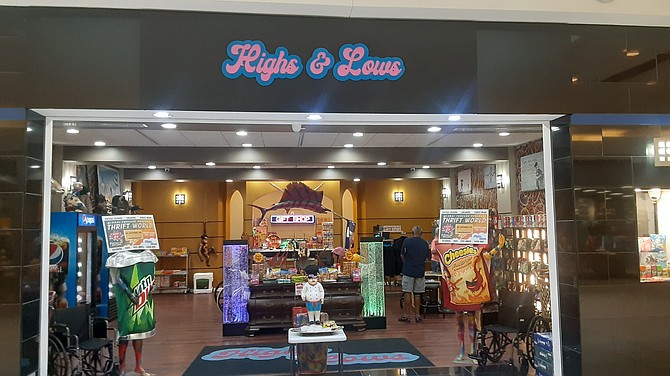 The “Highs and Lows” novelty Mecca recently found a new Mecca when they expanded from their Mount Vernon location to a second store inside Springfield Town Center. It has all the quirkiness of the original store but they’re selling mainly the snacks and soda drinks and leaving out the Star Wars and Hollywood memorabilia that the Mount Vernon store is known for.

The snacks and drinks aren’t the average fare that is on the shelves of 7-11 though. Ever had fish flavored potato chips from Korea? Or Fanta soda from Bosnia?

“It’s an American brand from another country,” said the owner, who goes by the name Fresh.

It’s very niche cuisine that’s popular with the younger crowd that feasts on things that are different. 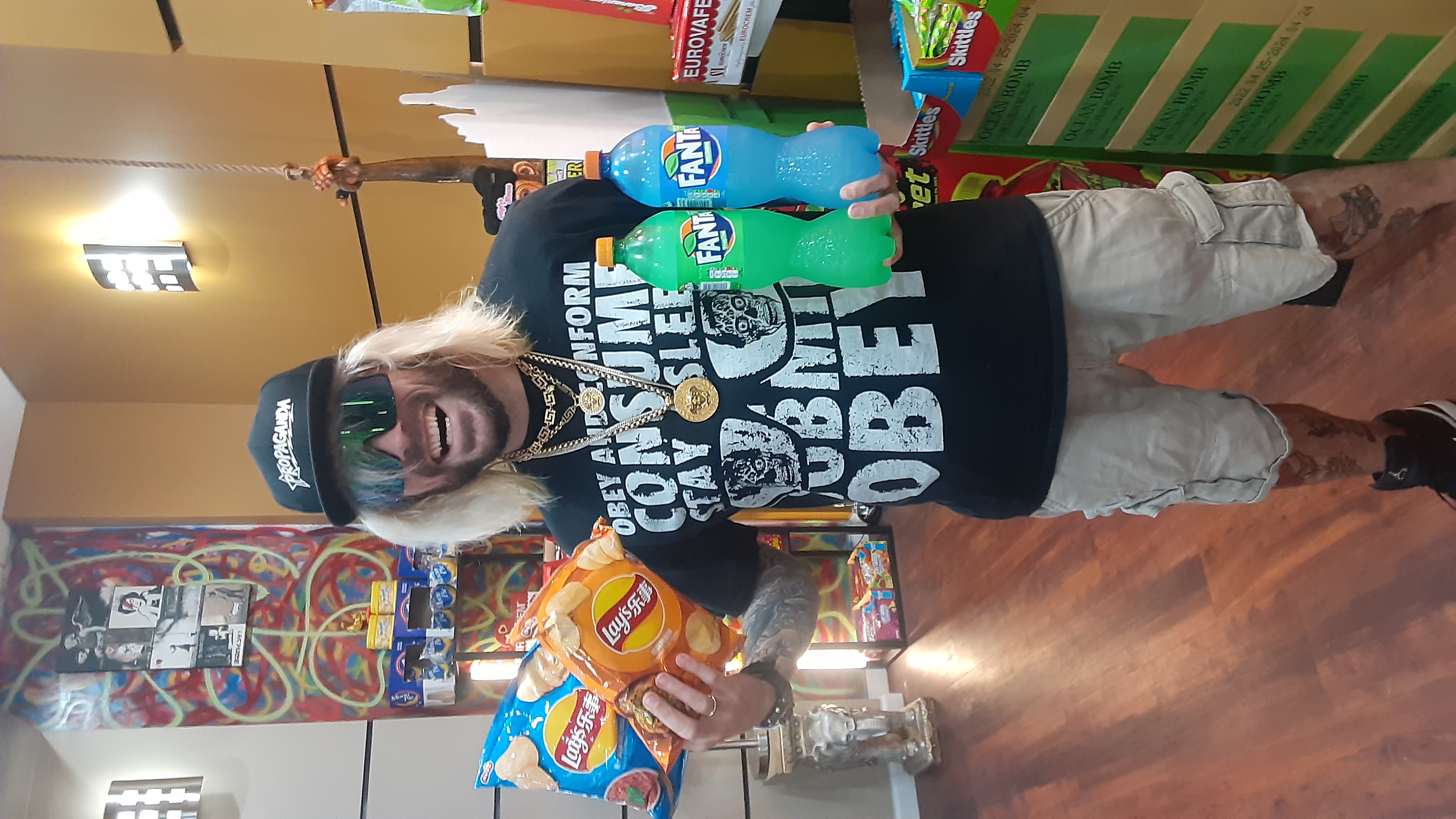 The management at the Town Center didn’t want just another version of the Mount Vernon store, and at the Town Center, they also have a kiosk out in the mall selling their sodas and other items. They cater to the younger crowd and thrive on social media, particularly on Instagram.

Over in Springfield, “A million things you never knew you needed,” is their logo.

They’ve even been approached by the Tysons management, inviting them to open another location, Fresh said, but nothing is set on that yet.

To keep things fresh, they are always changing the décor or their chatter, and this time is no different. Their sticker is the Mona Lisa with a rocket launcher. Why not?