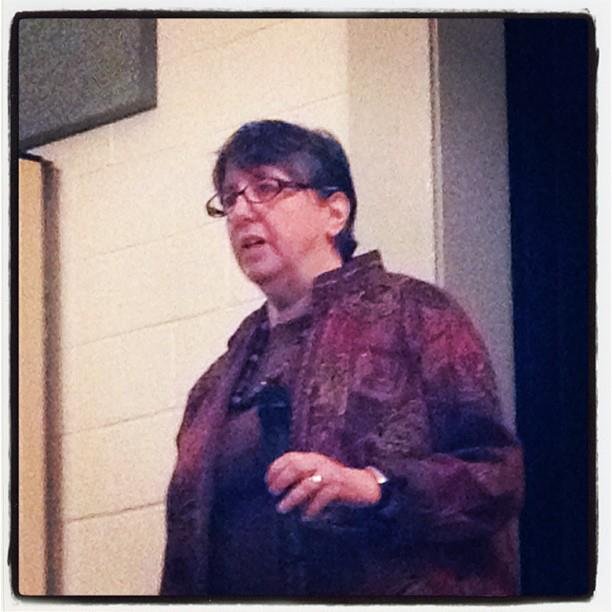 Sammie Moshenburg, 61: A native of Baltimore, Moshenburg has a bachelor's degree in humanities from Shimer College in Chicago and a master's degree in education from Loyola University in Maryland. She is currently the director of Washington operations for the National Coalition of Jewish Women. Moshenburg votes at the Cora Kelly Center precinct.

Displacement of poor and Latino citizens to be central issue in upcoming campaign.

With two more candidates entering the race for Alexandria City Council, the lines of combat are moving west.