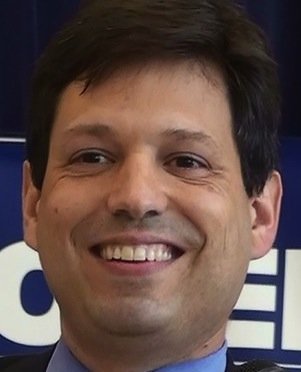 As the weather warms and we approach the summer, it also means that we are approaching the road mowing and paving season in Northern Virginia, and good news is coming for the 44th District.

Last week, we returned to Richmond for the annual Reconvened or Veto Session where we considered about 20 vetoes and 60 Governor's amendments to various bills. First, Governor McAuliffe signed the state budget we passed so there were no budget amendments to consider for the first time in my six sessions. However, that did not speed things up.

Virginia Commonwealth Transportation Board Steps Out of the Jazz Age

For almost a century, the Commonwealth Transportation Board has been partying like it was 1922.