“I’m hoping we’re going to take what was a painful experience to watch into a positive 2015,” said Del. David Bulova (D-37). “It gives us a chance for asking how do we do things better down in Richmond, and to minimize the chance someone falls into that same trap.”

McDonnell was found guilty on corruption charges, of receiving gifts in return for political favors, and sentenced to serving two years in prison.

“When we tackled that last year, a significant number in the General Assembly really felt that however ill-advised, the governor wouldn’t be convicted,” said Del. Vivian Watts (D-39). “The conviction made everyone realize it doesn’t matter how Virginia laws have been on the books more on gentleman’s honor than letter of the law. You can be convicted under federal standards of behavior and we need to take a very strong look at what we’re doing.”

BUDGET BALANCING AND MEDICAID EXPANSION will also draw attention, according to legislators. The assembly will massage a two-year budget that was passed in a 2014 session.

“Our economy has been soft the last two years and we have required deposits to make into our rainy day fund, Virginia Retirement System, all sorts of bills to pay,” said state Sen. Chap Petersen (D-34). “There will probably be cuts across the board; almost every state agency with a three-to-five percent reduction, is probably what the governor will be seeking.”

“Expanding Medicaid may be a fight, but it’s already been fought,” said Del. Dave Albo (R-42), referring to the special session in September 2014 when the General Assembly opposed a bill that would take advantage of federal assistance under the Affordable Care Act.

“Except it’s not free,” Albo continued. “I would love to take care of the 400,000 people, what the bill basically seeks. The federal government says they have money to pay 90 percent. Just the 10 percent share for Virginia is $230 million. We’re already in the hole before we walk into the General Assembly. Where are we going to find $230 million?”

Others disagree, that passing on the federal money is too much of a missed opportunity.

“It’s the right thing to do,” said state Sen. Dave Marsden (D-37). “If people could vote without political consequences, it’s the right thing to pass. But if you touch anything to do with Obamacare, you will get challenged in a primary. I’m not optimistic. We’ve already lost over a year now where the government pays 100 percent.”

CONTINUED FUNDING for transportation and social services are hopes from some of northern Virginia’s civic and business leaders.

“We’re blessed, as recipients of some top of the line road projects in the greater Springfield area over past 10 years,” said Nancy-jo Manney, executive director of the Greater Springfield Chamber of Commerce. “Maintenance of those nice roads is key. If we don’t have the infrastructure maintained, adequate to future growth, businesses won’t come, and won’t stay.”

Holly Dougherty, executive director of the Mount Vernon-Lee Chamber of Commerce echoed the sentiment that past transportation improvements have been well-received, but continued work such as road width consistency along U.S. Route 1 from the Beltway to the Prince William County line, as well as re-synchronizing the highway’s traffic lights, is imperative. “Congestion relief will help economic development, things that give the best return to Virginia taxpayers. That will help our businesses so they’re more competitive in this part of Fairfax County.”

Whether or not they already receive much funding from the state or county, non-profit executive directors like Meg Brantley at ECHO in Springfield will be watching the budget cuts carefully. “If they did something, cut away Medicaid, that would would mean community-based organizations would need to pick up the tab for more medical programs than they do now.”

Robert Petitti, executive director at Koinonia in Franconia, said another angle to watch is whether the state can earmark money for social services agencies and sidestep the county, where he believes money gets lost.

“The money that’s given out typically isn’t geared for non-government organizations,” he said. “It could be done, it’s just do the politicians have the will do it?”

“The non-profit community can’t be looked upon to take the slack for providing services,” said Lisa Whetzel, executive director of Our Daily Bread in Fairfax. “We’re already stretched to the bone for doing more with less. We need to talk about a revenue stream, a new one, but I don’t know what that would be.” 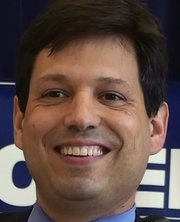 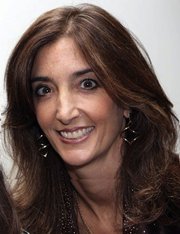 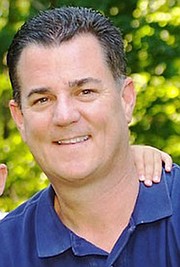 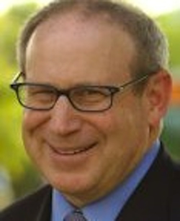 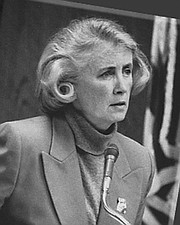 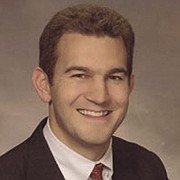 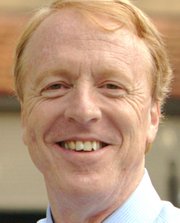 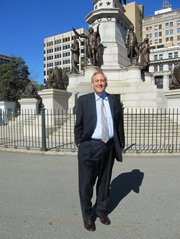 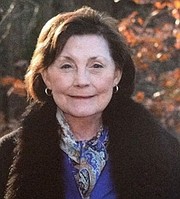