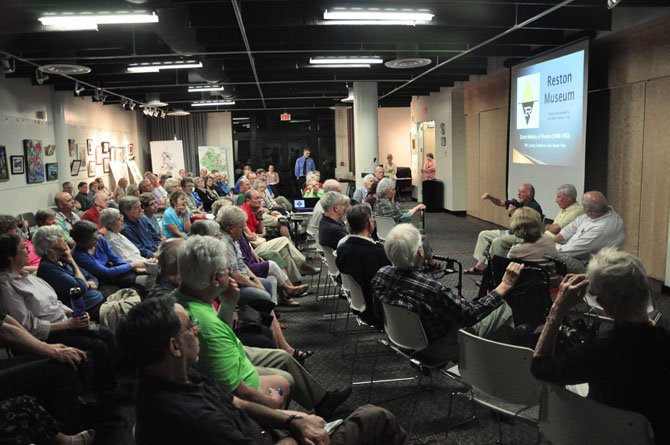 The Reston Historic Trust presents the story of the early planning of Reston at the Reston Community Center Lake Anne Thursday, May 24.

Shortly after purchasing the land that would become Reston in March 1961, founder Robert Simon was on a plane back to New York City. The story he likes to tell is that’s where he grabbed a legal pad and began coming up with ideas for his new community, ideas based on his travels and life experiences.