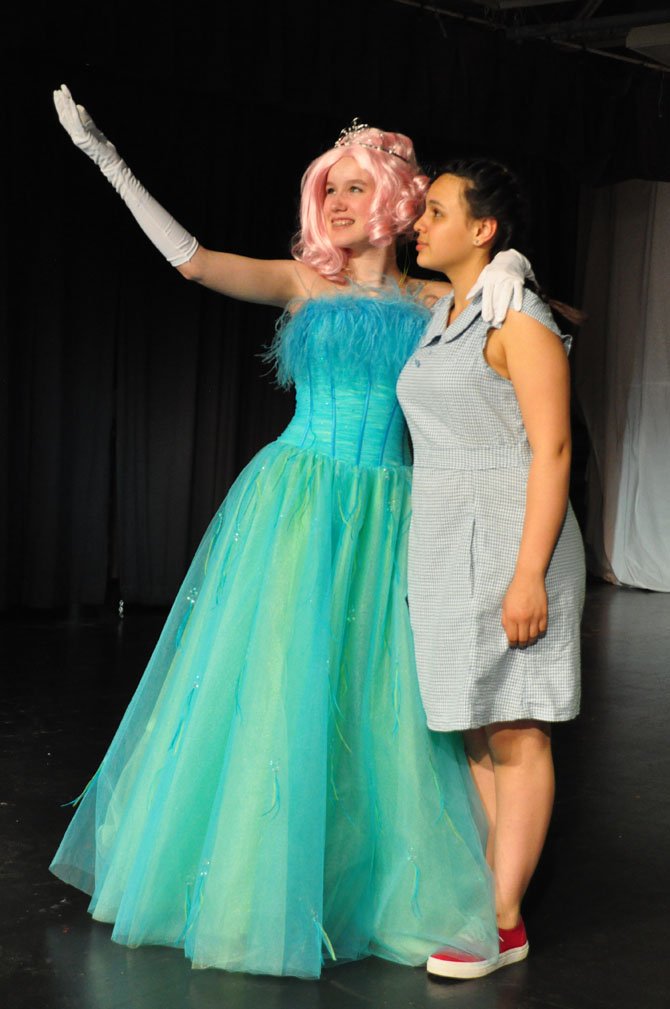 From left, Glinda, played by Justine Verheul, speaks with Dorothy, played by Camila Maric, during Cooper Middle School’s production of "The Wiz."

Cooper Middle School will present one of its most ambitious productions ever starting May 8 with "The Wiz." A soulful retelling of "The Wizard of Oz," the Cooper production will feature a cast of 60 and a crew of 30.