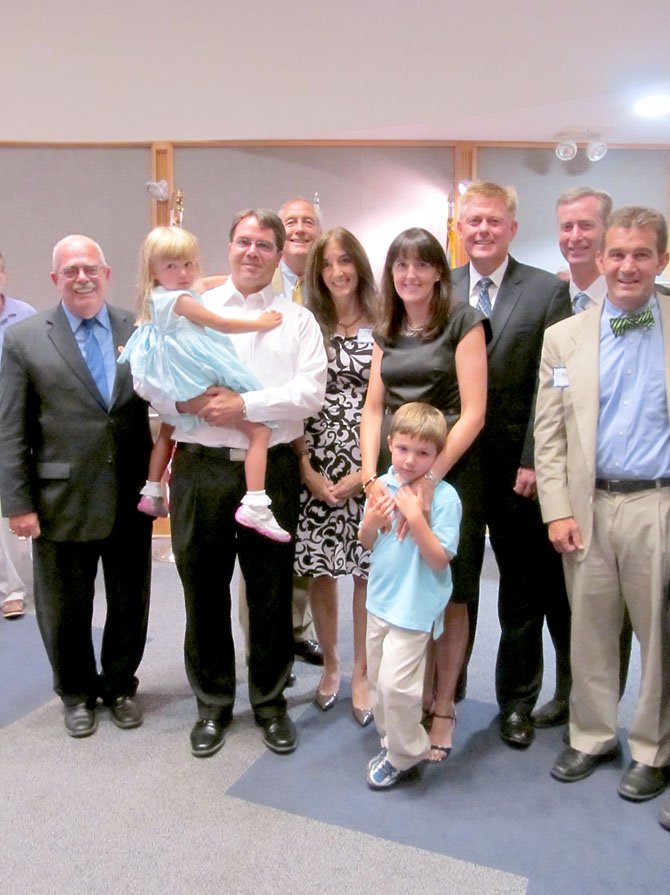 Always civic-minded, Burke resident Diane DiPietro gladly volunteered to be a board member of the Kings West Swim Club, a popular community gathering place in the Kings Park West subdivision.