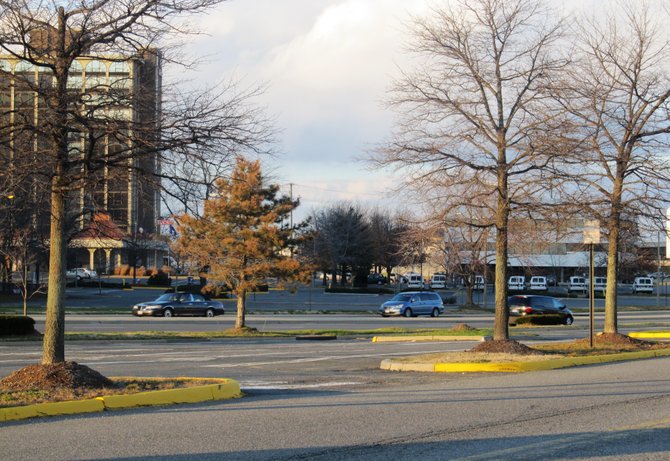 The General Services Administration warehouse site, which Fairfax County is proposing for the relocation of the new FBI headquarters, is located in Springfield, near four million square feet of office space and bordering the Franconia-Springfield Metro Station.