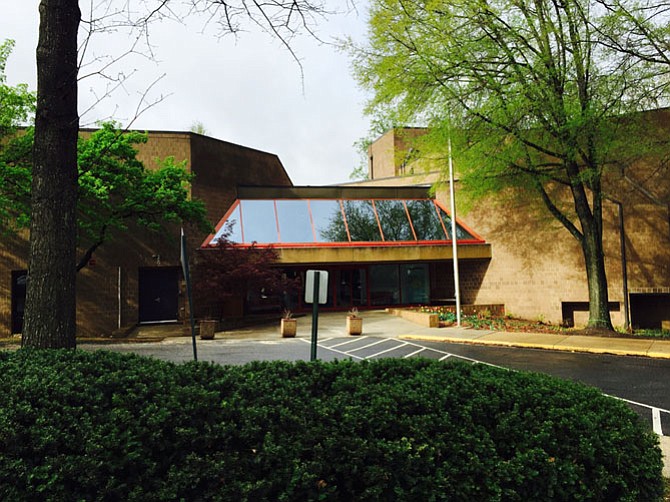 Architects want to open the view inside and outside of McLean's Community Center, which is scheduled for construction in the fall of 2016. Plans for the expansion are scheduled to be presented to the Department of Planning and Zoning this summer.

Center renovation, adding 7,750 square feet, is scheduled for completion in 2018.

When the McLean Community Center was built in 1974, community centers were designed similar to schools, said architect Greg Lukmire, "institutional facilities that could withstand all sorts of abuse."