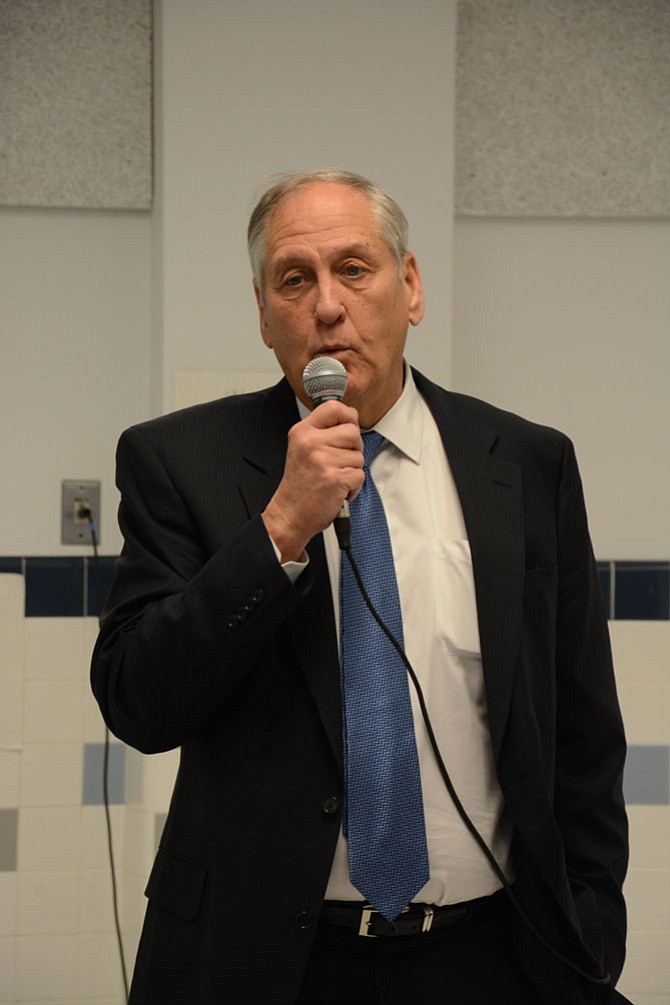 Sen. Dave Marsden (D-37) announced his intent to continue as a Virginia state senator in a March 26 statement.

Though over a dozen taxicabs sat in the parking lot of Sleepy Hollow Elementary School, inside it was clear everyone drove themselves.