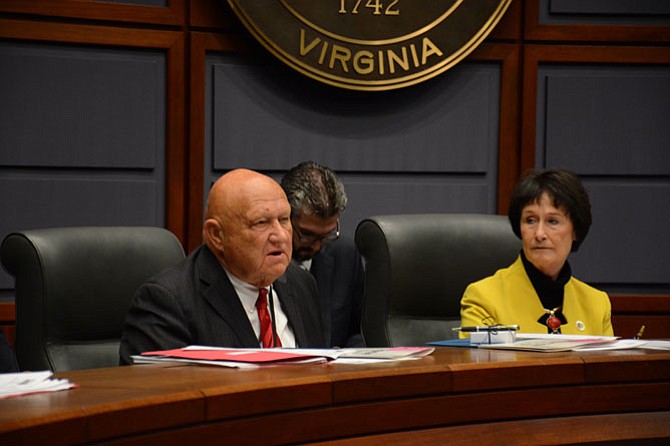 Ad Hoc Police Practices Review Commission chairman Michael Hershman was clear about what his group was, and was not tasked to do.