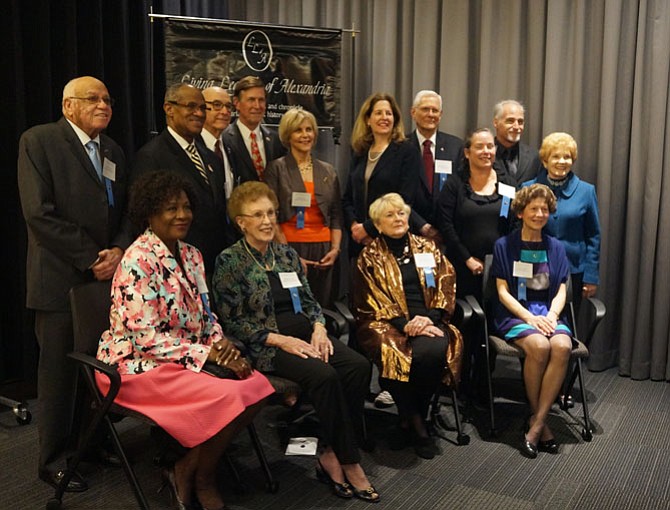 Meet the Living Legends of Alexandria

The 2016 Living Legends of Alexandria were honored March 15 at the Meet the Legends reception, where more than 200 people turned out to celebrate the accomplishments of 14 individuals who have made a significant impact on the city.