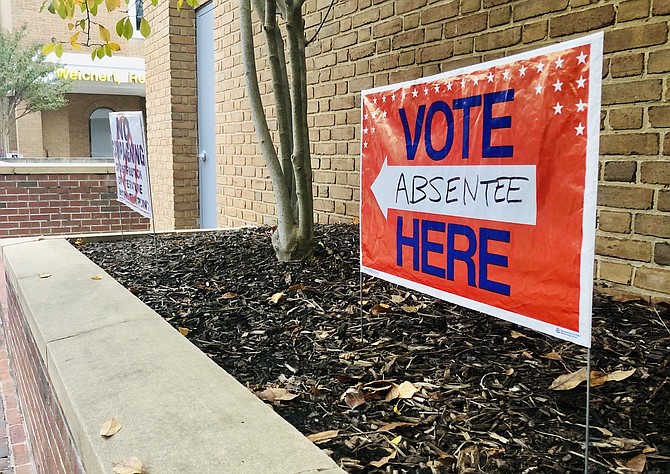 Voters will be selecting Democratic nominees for governor, lieutenant governor and attorney general in the June 8 primary.

Voters to determine direction of party in June 8 primary

The June 8 primary will determine the direction of the Democratic Party in Virginia at a critical time, when the commonwealth is emerging from the pandemic and trying to recast itself as something other than a party in opposition to former President Donald Trump.