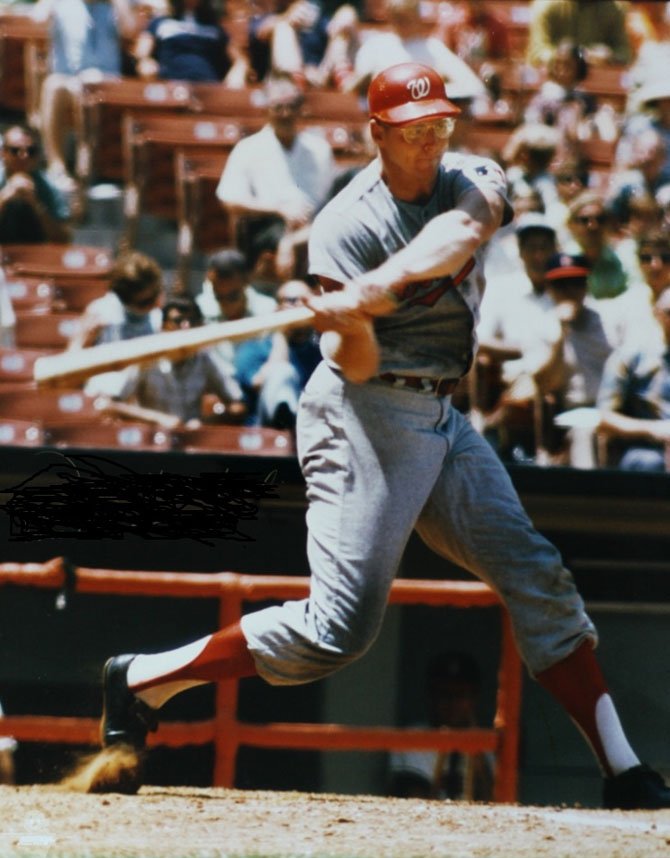 Washington Senators player Frank Howard will be the guest speaker April 17 at the Alexandria Sportsman's Club.

Alexandria — Washington baseball legend Frank Howard will be the guest speaker at the April 17 meeting of the Alexandria Sportsman's Club.

Nicknamed by some as “The Washington Monument” because of his stature, Howard was named the National League's Rookie of the Year in 1960 and went on to lead the American League in home runs and total bases twice. His 237 home runs in a Washington uniform still stand as a record for any of the city's franchises over the years.

The meeting will be held at the Old Dominion Boat Club, 1 King Street, and is free and open to all. Doors open at 6:30 p.m. with the formal program kicking off at 7 p.m. For more information, visit www.alexandriavasports.org.