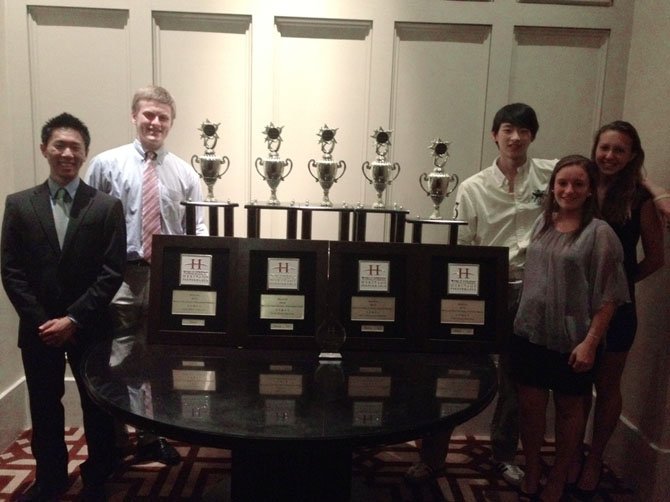 McLean’s bands traveled to Boston to compete in the WorldStrides Heritage Festival which pitted the music program against top programs in high schools from the East Coast to California and Alaska.