Beacon for the Future
Votes

Beacon for the Future

Urban development may be a sign of things to come on Richmond Highway. 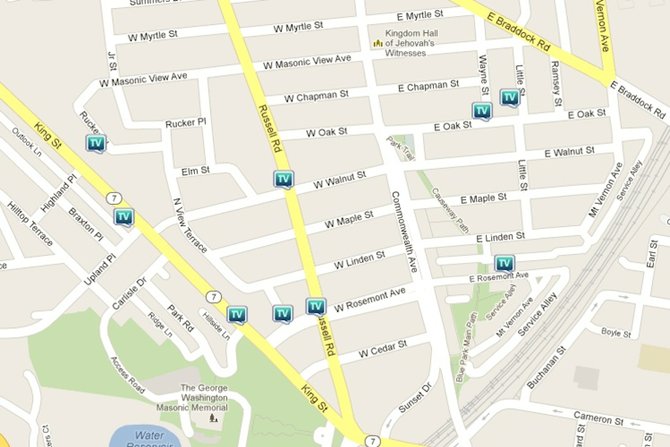 The Heights at Groveton will open next month. From CrimeReports.com

Mount Vernon — When the high-end residential units at the Heights at Groveton open next month, Richmond Highway will begin a new chapter in its long history. A corridor long known for big-box stores and vast parking lots will now feature a new landmark building, one that’s already dominating the skyline where Memorial Street crosses the highway. The building has 290 units that rent for $2.75 to $3 a square foot, with studio apartments starting at $1,600 a month.

"These are rental rates you would expect to see in downtown D.C.," said David Ben, marketing director for the Southeast Fairfax Development Corporation. "We’ve got developers pounding down our doors saying they’re willing to go once they see this project does."

A lot is riding on the Beacon of Groveton. As the first-of-its-kind urban development, developer Redbrick Partners is hoping that the market for high-end rental properties will emerge in suburban Groveton. The transformation from urban sprawl to urban scale is one that many people hope will be a sign of things to come along the corridor. Considering the decades of economic studies and planning exercises that have been conducted over the last two decades, some say progress has been sluggish.

"Development and revitalization that has taken place on this corridor has lagged behind," said businessman Kahan Dhillon. "Look at Tysons and Merrifield and Springfield. They’ve all been revitalizing while we’ve been writing studies."

ONE VISON of the future includes an expanded Yellow Line, moving south beyond Huntington along Richmond Highway through Mount Vernon. That may seem like a distant dream right now, considering the money and politics caught up in building the Silver Line to Dulles International Airport. But Del. Scott Surovell (D-44) has been pushing the issue for years. Although he acknowledges the discussion would take about 15 or 20 years, Surovell says Richmond Highway offers a realistic opportunity to expand the Metro line south.

"It’s not a pipe dream," said Surovell. "This is prime real estate, and if it had proper infrastructure serving it we would have the same kind of development as Arlington and Alexandria and Tysons Corner."

Surovell says that the Richmond Highway corridor offers a perfect storm for Metro expansion. Commercial real estate in Cameron Run leases for $5 more per square foot than in Tysons Corner, an indication that demand can support increased development. Whereas the Silver Line is 20 miles long, extending the Yellow Line to Fort Belvoir would only require about eight miles of track. And because of the recent expansion at the fort, more people work there than the Pentagon. There’s even a collapsible wall at the Huntington station.

"It make much more sense to extend a Metro line under that many people than it does to extend it way out into the suburbs like the Silver Line did," said Surovell. "But we don’t have the infrastructure, and that’s why we need to extend it."