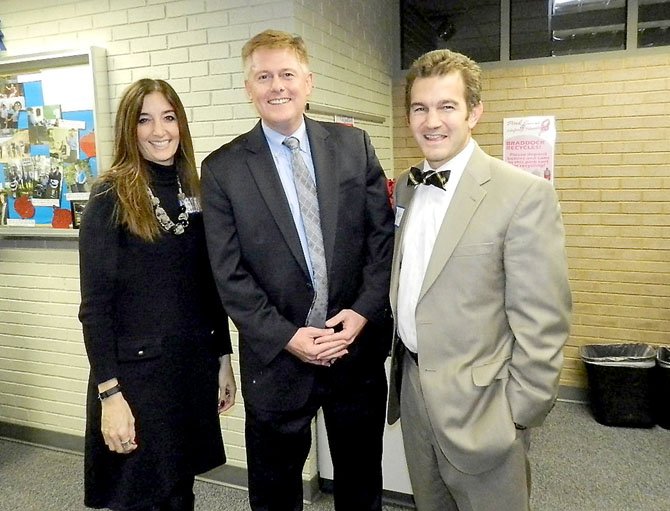 More than 300 people attended the 18th Annual Taste of Braddock on Dec. 5.

In addition to the food provided by local restaurants, Christine Gloninger, also known as “Chef G” from the Culinary Institute at Annandale High School, brought some of her students to help in the setup, serving and clean up. They also baked hundreds of sweet treats for the event.

“The food was amazing,” said Lindsey Smith, Cook’s chief of staff. “We sent some of the leftovers over to the West Springfield Police Station, which went over in a big way.”