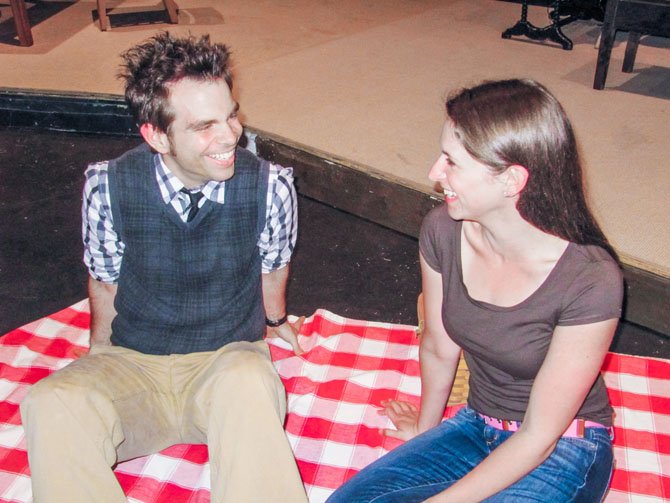 Matt Baughman as Charle Gordon and Lauren Kiesling as Alice Kinnian in the Elden Street Players production of "Flowers for Algernon." Photo by David Siegel. 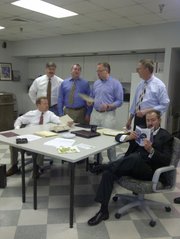 The Players are in residence at the 114-seat Industrial Strength Theater, 269 Sunset Park Drive, Herndon.

The Washington Area Theater Community Honors (WATCH) is the organization that adjudicates productions and presents annual awards recognizing artistic and technical excellence in Community Theater. The WATCH awards help to foster and encourage the growth of community theater. A total of 126 productions—from which the nominations were developed (43 musicals, 83 plays)—were adjudicated in 2012.

The 10 Elden Street Players nominations were for productions of "Clean House," “Flowers for Algernon" and "Glengarry Glen Ross." The WATCH awards will be announced at a ceremony at the Birchmere in Alexandria on Sunday evening, March 13. 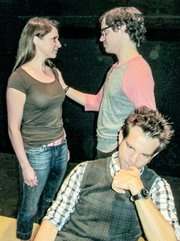