A Gift of Dictionaries
Votes

A Gift of Dictionaries 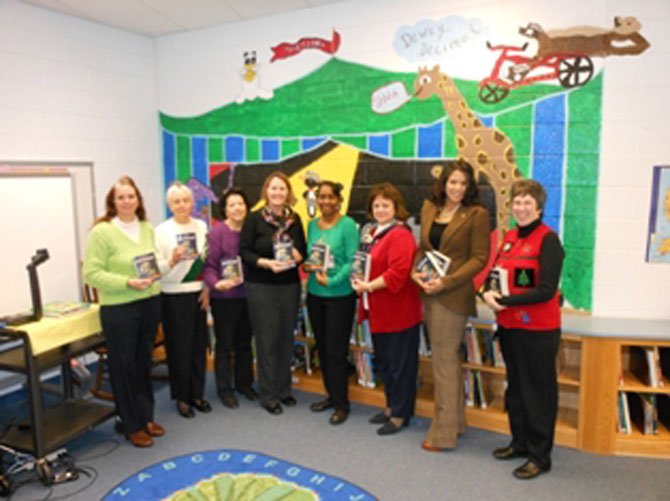 Colonial selected Hybla Valley Elementary School because it serves a diverse multicultural population in southeastern Fairfax County. More than 52 percent of its student body are enrolled in the English for Speakers of Other Languages curriculum, and over 87 percent are enrolled in the Free or Reduced Priced Meals program. Colonial Republican Women was attracted by the emphasis at Hybla Valley Elementary School on developing literacy, learning from hands-on experiences, practicing cultural sensitivity, and building character.

The dictionary chosen is “A Student’s Dictionary,” published by The Dictionary Project, Inc., and includes the Constitution of the U.S., the Declaration of Independence, brief biographies of all U. S. presidents, world maps, information about all 50 states, countries of the world, and the planets in our solar system.