Drivers and Pedestrians Must Be Vigilant
Votes

Drivers and Pedestrians Must Be Vigilant

Investigation of June Potomac pedestrian fatality continues, one of 11 so far this year in the county. 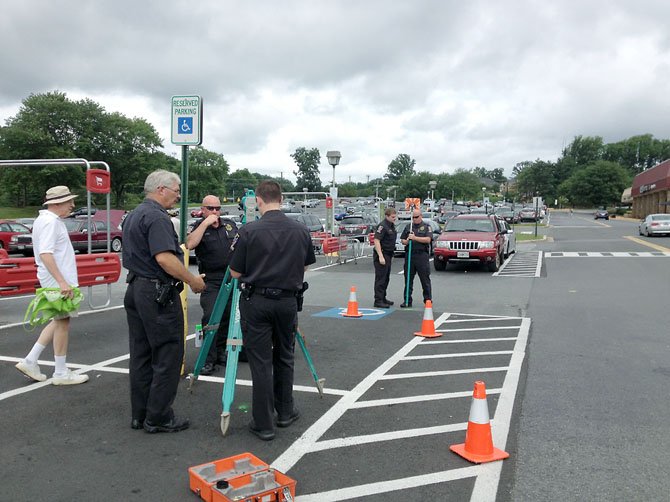 Since 2008 there has been an increase in the percentage of collisions in which the driver was determined to be at fault.

Potomac — Pedestrian Shirley Stearman, 81 of Potomac, died after being hit by a car at approximately 1:50 p.m. in the Cabin John Shopping Center parking lot at 7919 Tuckerman Lane Sunday, June 2.

The investigation could take two more months to complete.

"There are no updates at this point and the investigation is still open," said Angela Cruz, Montgomery County Police spokesperson.

"Obviously, during the summer, people are up and about. It's important for everyone to be vigilant," said Cruz. "We always advise both pedestrians and drivers to always be vigilant and never expect anyone to stop. Err on the side of caution.”

"Drivers and pedestrians have equal responsibilities in reducing pedestrian-involved collisions," according to county documents on the Pedestrian Safety Campaign.

Since 2008 there has been an increase in the percentage of collisions in which the driver was determined to be at fault, according to county documents.

In April, a new campaign began that warns motorists, pedestrians and bicyclists to exercise caution: "Remember to make eye contact with drivers when you're walking so you don't get hit. See them see you."

In the Potomac parking lot on June 2, a 43-year-old Germantown resident was driving a 2009 Acura MDX through the parking lot. “At the end of the parking aisle near the store, the driver made a left turn and struck the pedestrian who had just parked her car and was walking toward the store,” according to police reports.

Montgomery County Fire Rescue personnel were in the shopping center on an unrelated call and immediately assisted Stearman, according to police reports. She later died after being transported to Suburban Hospital.