Virginia Voters Get More Choices in 2013 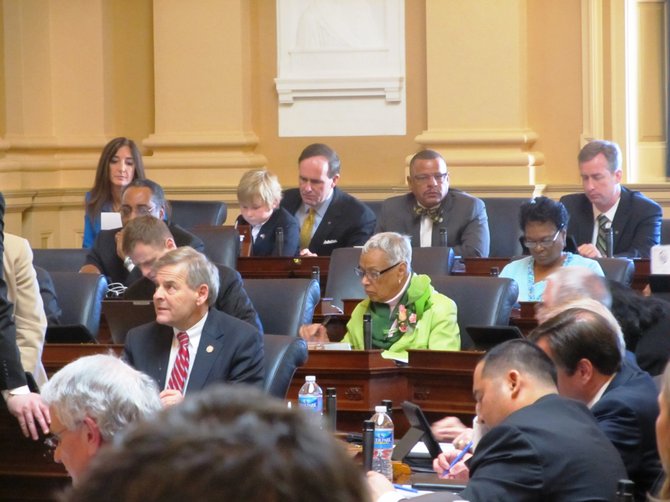 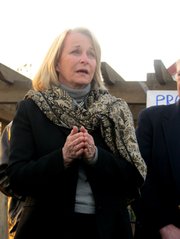 According to an official candidate list released last week by the Virginia State Board of Elections, 57 House seats will be contested this November—marking only the second time in the last decade where at least half of the 100 House seats will have more than one name on the ballot.

Republicans enter the election with a commanding 67-32 margin over the Democrats, although there are nearly three times as many Democrats challenging incumbent

Republicans from two years ago. In June 2011, according to the Virginia Public Access Project, about 15 percent of the 100 House of Delegates seats were being contested between a Democrat and a Republican.

Each member of the Virginia House of Delegates serves two-year terms, represents approximately 80,000 citizens and receives an annual salary of $17,640. By contrast, the Virginia Senate consists of 40 members. Each member is elected for a term of four years and receives an annual salary of $18,000. A senator represents approximately 200,000 citizens of the commonwealth. The Virginia General Assembly meets annually, beginning on the second Wednesday in January, for 60 days in even-numbered years and for 30 days in odd-numbered years, with an option to extend annual sessions for a maximum of 30 days.

The Senate of Virginia and the Virginia House of Delegates, both bodies of the Virginia Legislature, meet in the historic capitol building in Richmond. For more information on the state legislature, go to virginiageneralassembly.gov. 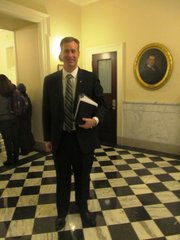