The Faces of MCC
Votes

The Faces of MCC 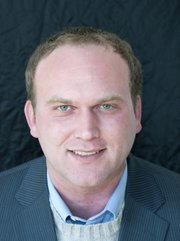 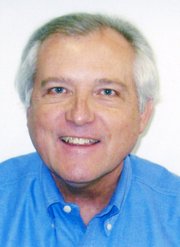 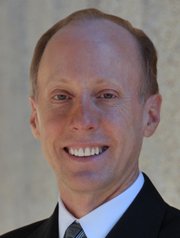 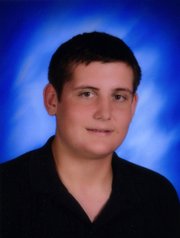 McLean — Five McLean tax district residents have won seats on the McLean Community Center’s 2013-2014 Governing Board. The election was held from 10:30 a.m. to 5 p.m. on Saturday, May 18, at the McLean Day 2013 festival at Lewinsville Park. The center is located at 1234 Ingleside Ave., McLean. There were 725 ballots cast in the election—644 by adults and 81 by youth voters. Adult candidates Paul Kohlenberger (286 votes) and Dennis Findley (227 votes) are new three-year-term holders and Jay Howell (250 votes) was re-elected to the board. The three beat out Mark Behrens (184 votes), Kevin Dent (181 votes) and Marshal J. Hyman (123) votes for their seats on the governing board. Among new youth one-year-term holders are Sudharsan Sriram and Steven Pardo. Sriram (37 votes) is the Langley High School area representative. Pardo, the representative for McLean High School, beat out six total write-in votes by a margin of 46 votes. The League of Women Voters acted as tellers and MCC Governing Board Elections and Nominations Committee Chairperson Craig Richardson presented the election results to Dranesville District Supervisor John W. Foust. Foust presented the results to the Fairfax County Board of Supervisors at its Tuesday, June 5, meeting. The board will certify the results. For more information, call the center at 703-790-0123, TTY: 711, or visit: www.mcleancenter.org.