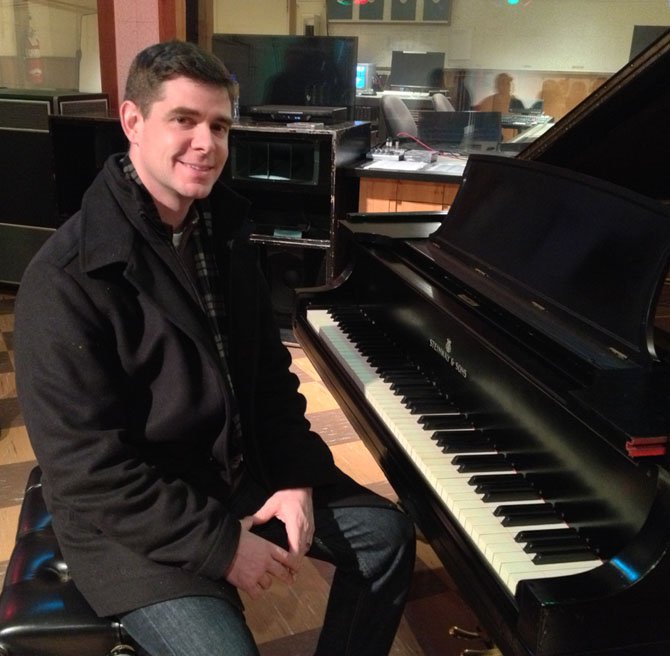 Great Falls — For the past 10 years, Joshua Roots has wanted to write a book. While an active duty Marine, he says he played around with the idea.

“I started books and series, but didn’t finish them, and didn’t know when, if ever, I would get around to it,” Roots said, a Great Falls native who now lives in Reston. “But during my last deployment, I had some downtime, and found myself with a chapter or two. When I got home, I got online on some writer’s forums, and learned how to polish my writing. About two or three years ago, I got serious.” 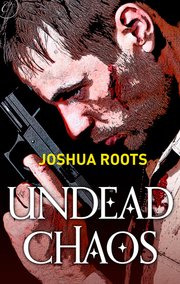 Now Roots’ serious efforts have paid off, with the release of his first novel “Undead Chaos.” Part of the urban fantasy genre, Roots found himself not just creating characters and telling their stories, but creating a whole new world with an entirely new set of rules.

“The book takes place in a world where there are magical people, people who can manipulate the elements, things like that. And my character, Marcus Shifter, has a complicated relationship to his own magical abilities, something in his past led him to move away from using them,” Roots said. “I liked the idea of a guy who can do magic, but he carries a Glock, and that’s how he goes about his business.”

“Undead Chaos” features Marcus Shifter taking on what he thought was a simple mission, only to be thrown back into the magical world he thought he left, as well as something much more sinister.

Creating such an intricate world was no small task for Roots, even though he said that was his favorite part of the process, so it wasn’t something he was anxious to abandon after just one book.

“I’ve got the second book in the series sent to the publisher, and I’m currently working on the third one. My editor wanted me to get deeper into some of the histories of the characters for future books, which was very interesting,” he said. “I’ve learned that there are no such things as throwaway characters, and that anything in the plot can come back in a future book. And of course, I’ve got new characters and plot lines that will appear in those books.”

Not content with one multi-volume series, Roots said he is also working on another series, one about modern Greek mythology.

While he was still trying to get his writing career off the ground, Roots learned firsthand how hard the business end of writing can be, sending his work to 62 agents before finally landing a deal.

“My friend once told me that writing the book was the easiest part, and I didn’t believe it,” he said. “I thought writing 90,000 words would be by far the hardest part.”

“Undead Chaos” is available as an e-book and an audio book. It can be found at Amazon.com, and at www.joshuajroots.com.