Tax rate will remain the same. 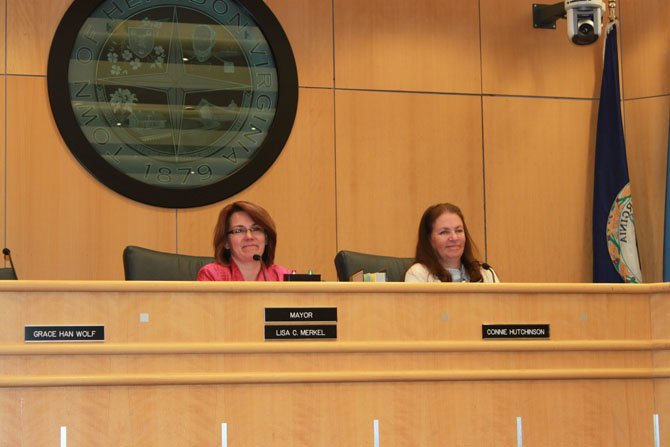 Council member Charlie Waddell was the only one who voted against the budget. He wanted to see a lower tax rate.

Council members Sheila Olem and Grace Van Wolf felt the tax rate was necessary to keep many of the town’s services.

“I think it would be better to do that than to cut out a lot of our services,” said Olem.

Council member David Kirby noted that nearly everyone’s taxes are going to go up because housing assessments recently saw a rise in the community.

“My taxes will be 10.5 percent higher than they were last year,” he said. “That’s just simple math.”

According to the town website, the average citizen will see a real estate tax bill of $924.71, based on the formula.

Even so, Kirby said he was comfortable passing the budget this year. He said he hopes more people and businesses move to the town next year to help share the costs to maintain the town.

Mayor Lisa Merkel noted that most other jurisdictions will see an increase in taxes rather than seeing them maintained like they will be in Herndon.

"The adopted budget maintains our current tax rates and continues the provision of resources toward redevelopment of our downtown, planning for transit-oriented development near our future Metrorail station and continuation of the services and programs our citizens expect and enjoy," she said in a press release. "We appreciate the input of citizens who helped us determine how to best allocate town resources."

Next year’s biggest cuts were for interfund transfers and capital.

In other business, the town council approved of a historical marker design, changed a zoning ordinance to allow some multi-family residential dwellings within the Central Commercial area

The next Town Council public hearing will be at 7 p.m. on May 13. The agenda can be found on the town website closer to the meeting's date.