Taste of Braddock Kicks Off Holidays 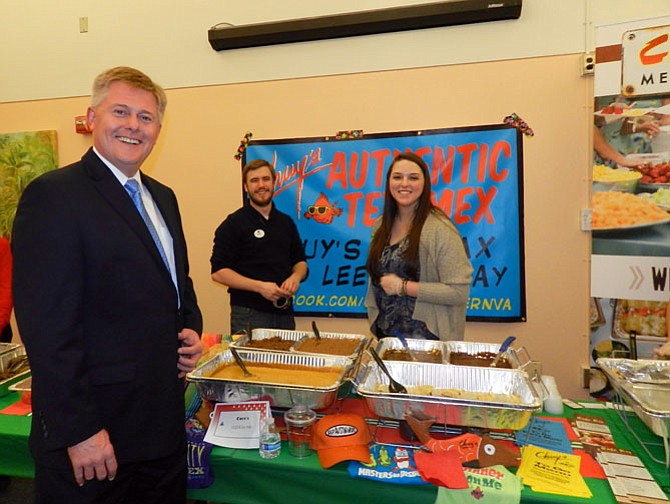 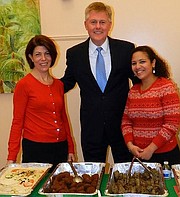 The annual Taste of Braddock reception was held at Supervisor John Cook’s office on Dec. 10. It was a wonderful time for community members to come together to kick off the holiday season and share in some delicious food from Braddock District businesses. The Supervisor’s office extends a special thank-you to all of the local restaurants who donated dishes. They also recognize the students from the Culinary Institute of Annandale High School, and their leader, Chef Christine Gloninger for all of their work throughout the evening.

These students helped setup, serve and cleanup after the event. They also donated dozens of freshly baked cookies.

The restaurants that helped make the event a success were: