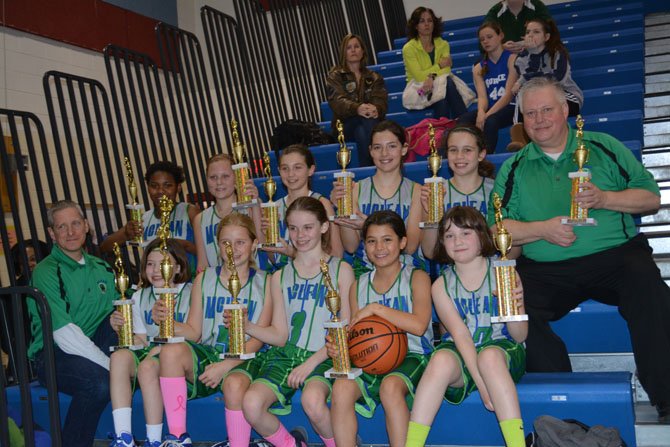 The McLean fifth grade girls' basketball team won the Division 2 championship with a 36-25 victory over Gainesville on Saturday at Liberty Middle School in Centreville.