Fellowship Square Foundation Board claims county did not support plans. 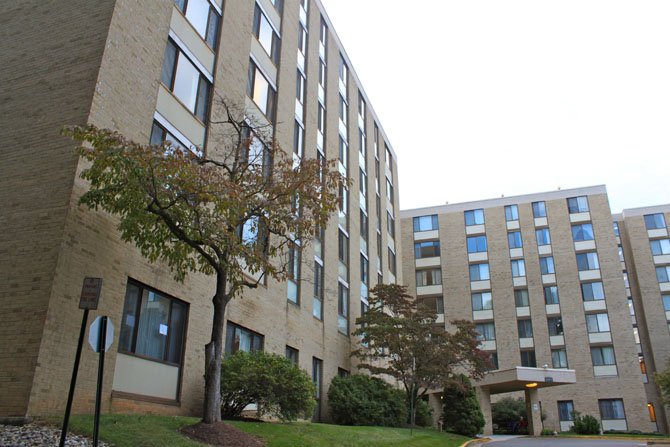 According to a letter sent from the Fellowship Square Foundation Board of Directors, it was because the proposal as written did not have county support.

The board’s Lake Anne Redevelopment Committee Chair Edward Byron stated this support was necessary by the U.S. Department for Housing and Urban Development.

“Despite many meetings with county staff and Supervisor Cathy Hudgins on our proposal during May, June and July, we have been unable to obtain the support we require and have little expectation that a position of support will be forthcoming,” he wrote. “Therefore, we see no purpose in continuing to pursue approval of the application at this time.”

The proposal was made two years ago after a push to revitalize Lake Anne Plaza. The Fellowship House has aging units that needed to be upgraded and added on to.

Because the rezoning is being deferred, the Fellowship House will have to close 100 of the current units. Additionally, 40 of the 140 units left will be 40 years old.

Gregory Riegle, McGuire Woods LLP, noted that the deferral could lead to a significant displacement of the current Fellowship House residents.

In the next few months, Byrne hopes to find out whether HUD has funding to “extend the life and affordability right now” as well as asking for funding for construction.

“Given the current political environment and the budgetary difficulties at the state and local levels, we are not optimistic we will be successful,” he said. “Yet, the Fellowship Square Foundation remains committed now, as it always has been, to providing affordable senior housing in Reston, and we will continue to do so.”

Reston Citizens Association President Sridhar Ganesan said the current residents should not have to live elsewhere because of the large number of rooms that will have to be closed. With housing becoming more expensive in Reston, he said the number of affordable housing units should increase - not decrease.

“Not only should we preserve the 240 units at Lake Anne Fellowship House under any construct, if anything we should expand the number of units available,” he said.