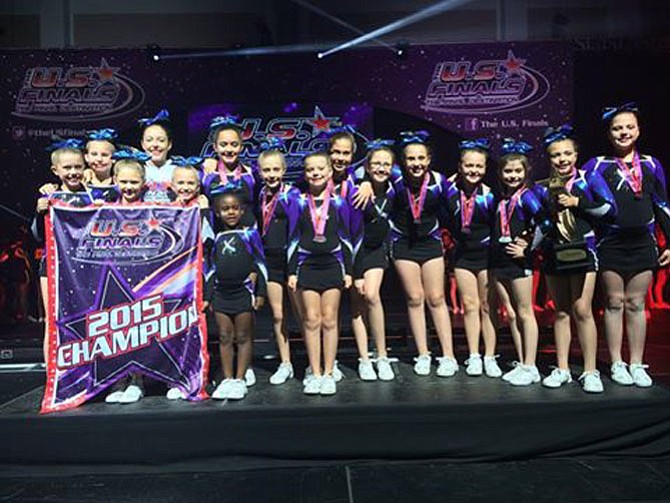 Thunder had the highest score of all Rec teams that competed in their division throughout the United States; the team was awarded 2nd place in the U.S. Finals Champions Challenge. Thunder is the currently ranked as the No. 2 Senior Level 2 Rec Team in the United States.

Lightning was also named Division Grand Champions and they are currently the No. 1 ranked Youth Level 1 Rec Team in the United States.

The 2013-2014 team consisted of 16 cheerleaders. In its first season, this team was awarded four 1st place finishes, one Grand Champions Award, one Spirit Award, and a Full Paid Bid to U.S. Finals at which they finished in 6th place. This year, the program has two teams, SYA Extreme Thunder and SYA Extreme Lightning.