Center for the Arts announces next season’s ‘Great Performances.’ 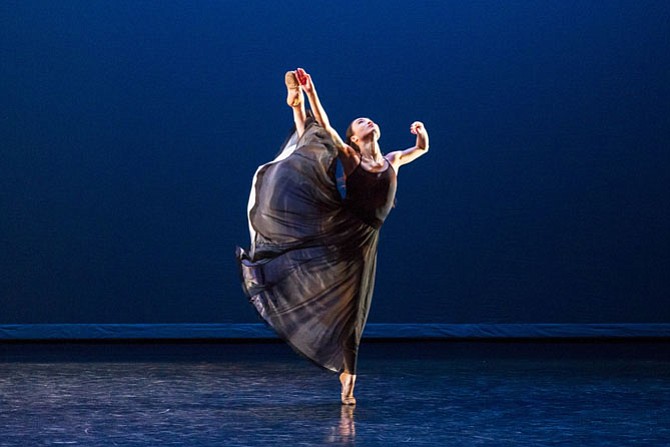 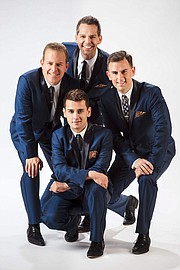 Photo courtesy of the artists 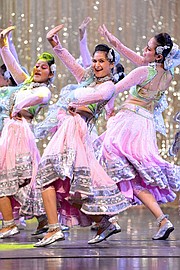 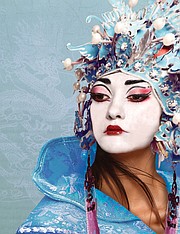 Once again, George Mason University Center for the Arts will dazzle audiences with a wide array of celebrated artists from around the world with its upcoming 2016-17 “Great Performances” series.

“I am excited about the 2016-17 season, because I believe it falls right in line with our mission to provide the best in the performing arts to the Northern Virginia community, and at the same time provide the students studying the arts with professional examples to emulate,” said Thomas Reynolds, director of Artistic Programming, Marketing and Audience Services for the College of Visual and Performing Arts (CVPA) at Mason.

With well over three dozen performances, the new “Great Performances” season runs from September 2016 through May 2017. Some highlights include the legendary Martha Graham Dance Company, eye-popping acrobatics of “The 7 Fingers of the Hand,” the Taj Express with its luxurious “Bollywood Musical Revue” and the renowned National Symphony Orchestra of Ukraine among many others.

Returning to the Center for the Arts will be the Virginia Opera bringing a series of opera masterpieces such as “Turandot” to their Northern Virginia home as well as Jeffrey Siegel’s “Keyboard Conversations.” The Holiday performances will include the Vienna Boys Choir and A Canadian Brass Christmas and others. Engrossing theater performances will again be in abundance with offerings such as “Judgement at Nuremberg” from L.A. Theater Work.

“We have a diverse group of professional singers, dancers, actors and instrumentalists who not only come to the Center to perform extraordinary concerts, but to spend time with Mason students as well as students in the schools in Northern Virginia to engage their minds and hearts in the creation of art,” added Reynolds.

The annual “Arts by George!” Gala will bring “The Midtown Men” on Sept. 24. The group is composed of stars from the original cast of Broadway’s “Jersey Boys.” This year’s “Arts by George!” was an opportunity “to do something different while maintaining the spirit of what has become one of the arts events in Northern Virginia,” said Reynolds. “The Midtown Men” will perform favorites from the 1960s and not just of “The Four Seasons.”

Finally, the “Arts by George” event also showcases the artistic work of George Mason University/CVPA students and is a fundraiser for student scholarships. Over $1.3 million for scholarships have been raised over the years, indicated Rick Davis, Dean, CVPA.

So, get ready, the new season is ready for audiences.