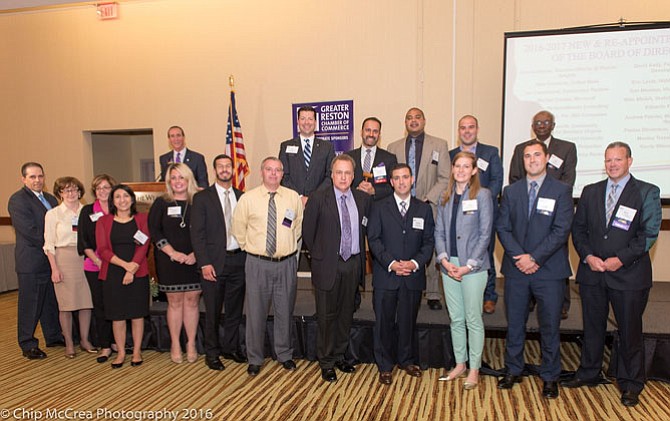 New Members of the 2016-2017 Greater Reston Chamber of Commerce Board. 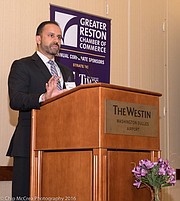 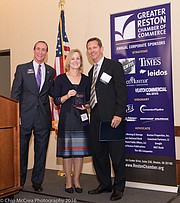 The attendees were inspired by the keynote address from decorated Gunnery Sergeant (Ret.) of Marines and Fox TV reality star, Tee Marie Hanible, regarding her "leadership nuggets." She is also the founder of Operation Heroes Connect, an organization that not only partners servicemembers and veterans as mentors for at risk youth but also provides community outreach services in the D.C., Maryland and Virginia areas.