Who did you vote for and what are some of the most important issues to you in this election? 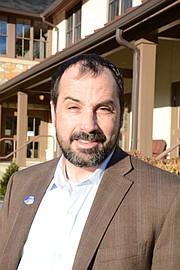 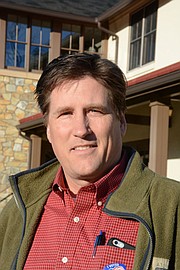 “Marco Rubio. It’s important that populist leaders make logical choices, instead of emotional choices. We need someone who will lead our country, make sound decisions, have an actual plan. I’m voting more to say I think Trump would make a poor leader. Rubio is probably the best choice besides Trump.”

“John Kasich. He’s got the right experience to govern. He was involved the year with the balanced budget and successful as governor, and he desperately needs people to vote for him. Economic growth is the primary focus for my vote, then I’m looking for rational, stronger foreign policy.”

“Bernie Sanders. He’s not such an outsider as some of the Republican candidates are. I have issues with Clinton, she’s too much of an insider. The emails incident concerns me. Getting a Washington that works, instead of stalemate party politics, is important to me. I like to say it’s ‘Power to the Powerful.’”

“Donald Trump. I believe he makes smart economic sense. This country needs a financial makeover. Also, with immigration, other countries don’t just let everyone walk right in, I don’t see why this country should. There should be rules.”