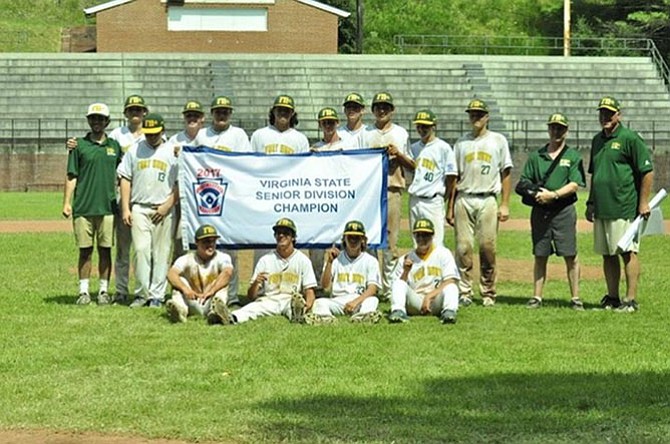 This week’s Virginia State Championship was a team win in all aspects with contributions made by every player on the 15-man roster. Fort Hunt Seniors won behind great pitching, near-flawless play in the field and a solid performance at the plate.

The Championship game came down to the 6th inning when Fort Hunt, trailing Bristol, took back the lead for good and stretched a one-run lead in the 5th to a five run lead in the 6th and held that through the 7th.