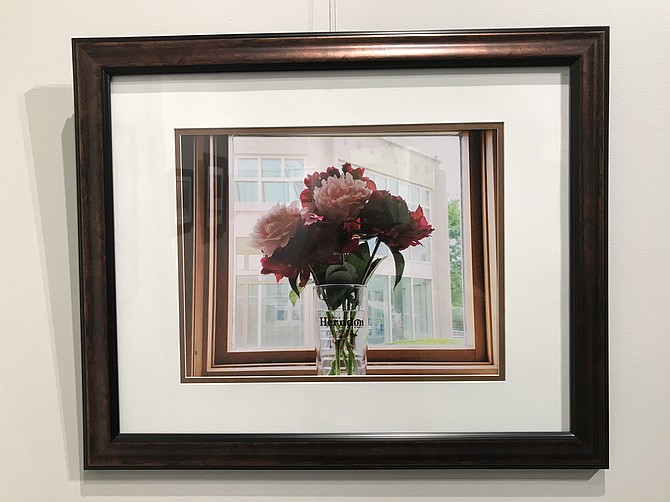 Each year since 2010, ArtSpace Herndon hosts the Herndon Town Calendar Competition and Exhibit. This year professional and amateur high school through adult aged photographers submitted up to three entries of images taken within the corporate limits of the Town of Herndon.

In accord with the prospectus, jurors Tammy Morin and Les Zidel selected the finalists. They gave special consideration to photos depicting people representative of Herndon’s rich diversity and many cultures participating in seasonal and community events in the town.

The photos chosen as finalists by the jurors competed in a second round of judging as the jurors selected 12 of the photographs for the 2019 Herndon Town Calendar and one photograph for its cover. Finalists were also eligible to receive the Herndon Town Calendar People’s Choice Award, given to the winning photograph that received the most number of votes by patrons visiting ArtSpace Herndon up until the day before the Awards ceremony.

According to town staff, the town will print approximately 11,000 calendars for 2019 and distribute them to households and businesses throughout the town.

Winners for the Town of Herndon 2019 Calendar: