Alexandria: A City of Faith
Votes

Alexandria: A City of Faith

A bird’s eye view of the city’s religious congregations. 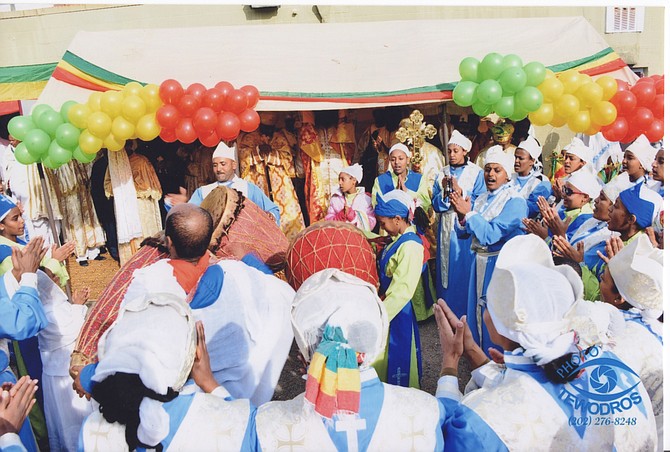 Religious congregations have always featured large in American public life. In their 2010 book “American Grace,” political scientists Robert Putnam and David Campbell showed empirically that “more Americans are involved in a religious congregation than in any other type of association, group, or club.” Alexandria may be no exception.

An initial inventory indicates more than 90 religious congregations within Alexandria’s 15 square miles. These mostly represent Christianity, especially Protestant or independent denominations. While Catholics comprise the single largest denomination by adherents, according to the Association of Religion Data Archives (ARDA), they gather in only four parishes. The city has two long-established Jewish congregations, plus a smattering representing denominations that ARDA classifies as “other,” such as Latter Day Saints (Mormons), Jehovah’s Witnesses, and Baha’is.

By other characteristics, Alexandria’s congregations vary widely. They include several cultural and ethnic forms — for example, historically African American, Spanish speaking, and Ethiopian. They range from large “mega churches” to much smaller “storefront” type churches. Some were established a century or more ago, while others are newer. Worship styles range from more “traditional” to more contemporary or expressive, as in Pentecostal congregations.

Nearly half of the city’s congregations participate in ALIVE! (Alexandrians Involved Ecumenically!), a nonprofit that provides various assistances, such as food and financial, and runs a childhood development center.