Year of the Dog in Arlington
Votes

Year of the Dog in Arlington 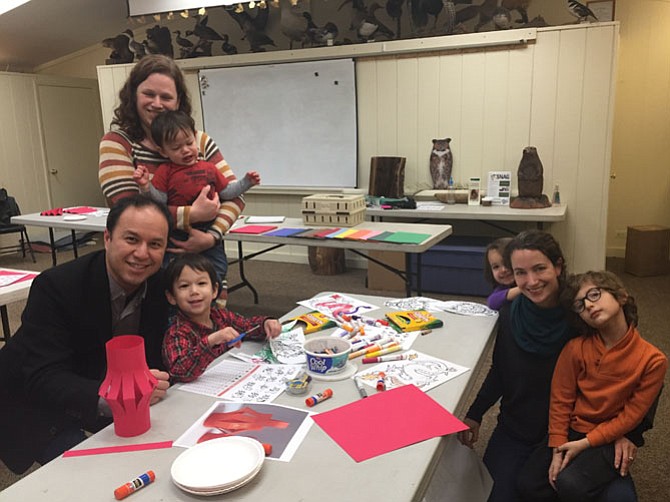 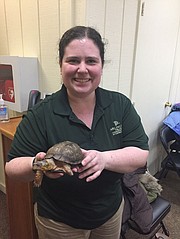 The Long Branch Nature Center is tucked away into a corner of an Arlington forest along Four Mile Run, but for one night, the center was transformed into a destination straight out of Chinese tradition and folklore. Children eagerly led their parents inside to find the main classroom decorated in paper lanterns and art supplies, with nature center staff greeting attendees with a three-legged turtle named Stumpy. The Year of the Dog is off to a good start in Arlington.

“We were looking for anything [friendly to] young children not during work hours,” said Katie Sunderland. Sunderland said last year her family went to something for Chinese New Year at the Kennedy Center but were looking for something with a smaller scale. “This is our first time at this center.”

Abra Frankel was inspired to bring her two children by her neighbor.

“Our neighbor is Taiwanese and talked a lot about the New Year celebrations,” said Frankel. “We spend a lot of time at the nature center; there’s a lot of programs here for kids.”

Barbara Farley, who was running the program at the Long Branch Nature Center, said the Chinese New Year’s celebration was part of the center’s ongoing efforts for cultural outreach.

“We’re open and available, trying to be more visible to ethnic communities in Arlington,” said Farley, saying in the fall they’d also had a Dia de los Muertos celebration and one of their part-time staff runs dual-language programs in English and Spanish. “We run programs for little kids up to seniors. There are little kid programs and adult only or senior only programs. We also have special needs programs that are open to anyone, but specifically aimed as being accessible to kids with special needs.”