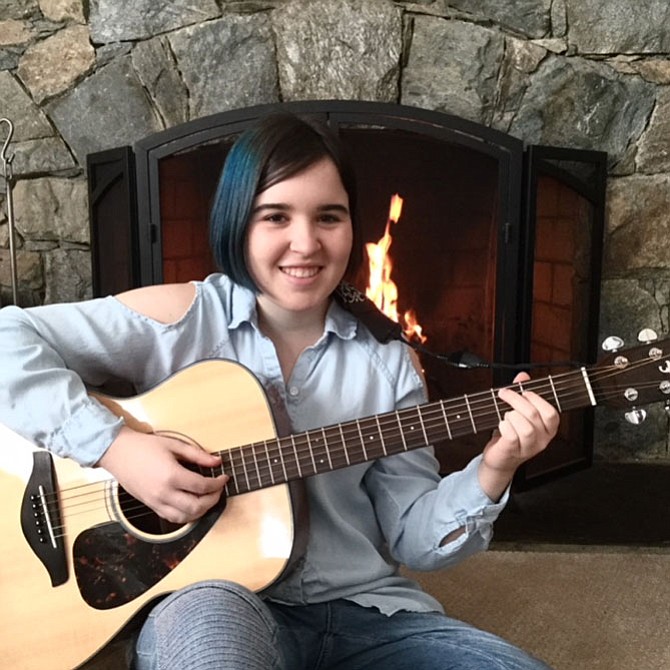 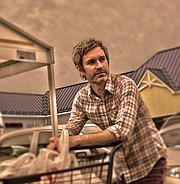 Bethesda’s Cathy Bernard took matters into her own hands and founded the Bernard/Ebb Songwriting Awards in 2016 in honor of her uncle, who did mount the long, uphill road of turning music — his passion — into his livelihood.

More than 200 songwriters entered the contest — all residents of Maryland, Virginia or Washington DC — and the six finalists of the regular competition, along with the three Young Songwriters Awards finalists, will perform their original songs for a live audience.

One of the six Bernard/Ebb finalists, Jarrett Nicolay, has devoted most of his life to music. The Alexandria, Va., resident spent 10 years on tour with a band, where he played just about every instrument on stage. Behind the scenes, he co-wrote many of the songs to fuel the band.

“I am an experimenter of song and music,” Nicolay said. “I toured in a band for the better part of the decade, doing 200 to 250 shows a year. We would all play round robin, taking turns with the different instruments. When we stopped playing, I started writing for my own voice which was an interesting development. I wasn’t a natural, but before I knew it, I was recording songs, and then adding to them. It became a compulsion. You do lot of it and then you just get better at it. At some point, I realized, I’m not going to stop doing it. I realized, ‘I’m a lifer.’”

As a full-time music producer, Nicolay first heard about the Bernard/Ebb Songwriting Awards through his professional community.

“Being tapped into other people processes, you hear about opportunities by word of mouth,” Nicolay said. “I don’t really enter contests. With this program, the focus is on the song and not the performer and performance. It seems like a more honest assessment of art.”

Now that he’s a finalist, he literally has to face the music — solo this time.

“It became almost a dream, and I had to figure out, ‘can I even play these songs live?’” Nicolay said. “Over the last month, it’s been a matter of figuring out how to play each song as a live version. In the studio, I’m able to play all the instruments, so I’ve now settled on smaller arrangements with less theatrics. In writing these songs, I never had any intention in performing them live. Now the challenge is retroactively figuring out how to play them while keeping the same core elements.”

He added that both songs are hard to place in one genre, but he puts them somewhere between alternative and pop rock.

“I like making music that’s off the beaten path,” Nicolay said. “The two songs I’m going to be playing have a similar large concept or theme, about being OK with your life where it is even if it isn’t where you thought it would be.”

He’s written a song for a movie that ended up being a Sundance winner, and on Saturday, he could find himself as a Bernard/Ebb winner. His goals, however, remain relatively simple.

“In the late ‘80s early ‘90s, when I was a teenager, I realized how much fun it can be to just simply listen to music,” Nicolay said. “I’d listen for unique voices and lyrics. I’m just trying to continue in that vein for anyone who hears my songs.”

Burke, Va., resident Skyler Foley, a sophomore at Lake Braddock Secondary School, is one of the three Young Songwriters finalists.

Foley will be performing one song on Friday “called ‘Time Machine,’ about a bad day, but the kind that you know you’re going to be fine the next day. It was the first song I composed on the ukulele.”