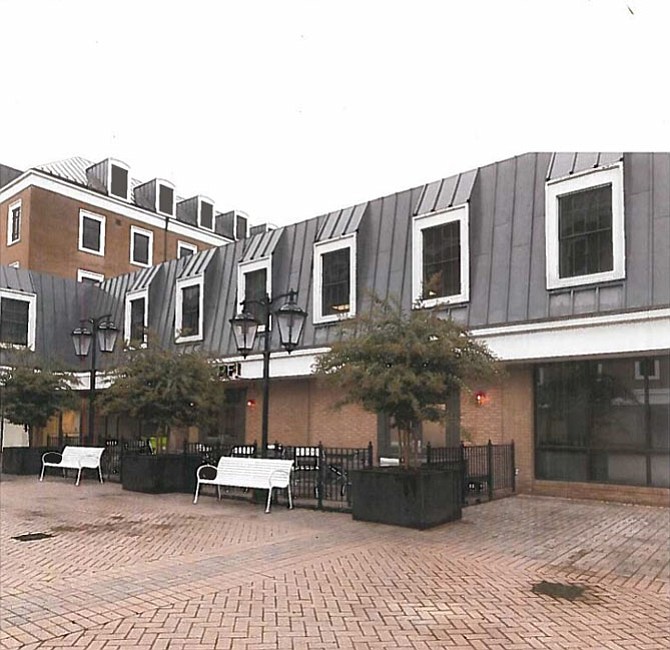 Despite opposition from residents, the City Council approved on March 17 the new Taco Bell Cantina location on King Street with some compromises.

Local resident Katy Cannady said the Taco Bell seemed at odds with the city’s plans to create a world-class waterfront and the discussions about supporting local business that came out of last year’s Business Improvement District discussions.

“At least I thought behind those appeared to be an effort to create an Old Town that would provide a unique visitor experience; something that could not be duplicated,” said Cannady. “Today, I seriously question whether there is any thought process at all in the Alexandria planning department or Planning Commission. Where is the thought process in allowing Taco Bell to open in the heart of Old Town?”

Cannady and others took particular objection to the business’ late hours and serving alcohol.

“The city spends considerable money on economic development, there is entire city staff devoted to it,” said Cannady. “Surely they can come up with a better eating establishment. …This is bound to attract customers who come for the beer and not the tacos. It’s what we in Texas when I was growing up call ‘a beer joint.’”

The Taco Bell Cantina is scheduled to remain open until 2 a.m., an outlier in Old Town where most establishments close by midnight or earlier. Local resident Michael Hobbs said part of the special use permit consideration is conformity to the neighborhood standards, where Hobbs said such late night dining doesn’t fit.

Cathy Puskar, a land use attorney representing Taco Bell, argued that the restaurant filled a vital niche in Old Town by supplying food to those out late at night, including employees working at other nearby stores that have nowhere to eat when they get off work. Puskar also expressed frustration that residents who said they were happy with Subway in Old Town and fine dining establishments that serve alcohol objected to a Taco Bell that served beer.

“There’s this idea that if you’re getting a beer at a Taco Bell you’re drunk and stumbling in the road but that’s not happening when you’re drinking wine and mixed cocktails at our fine dining?” asked Puskar.

The City Council did express concerns about the late hours, and the outdoor dining hours were agreed to be cut back to 11 p.m, but the argument that the late hours of the restaurant served local night owls and evening workers convinced the council.

“I think one thing people who are not out late at night forget is that most of our restaurants that are open until 1 a.m., the kitchens are closed at 11 p.m.” said Councilman John T. Chapman. “There’s no food to get. You can get beer, but people can’t get anything to eat. This will probably be one of the only food opportunities for people here late at night.”

Chapman said that people getting off shifts at other late night restaurants will be able to come to the Taco Bell to get food. Chapman also noted that the late night dining would also net Alexandria greater opportunity for tax revenue.

The new Taco Bell was unanimously approved by the council.