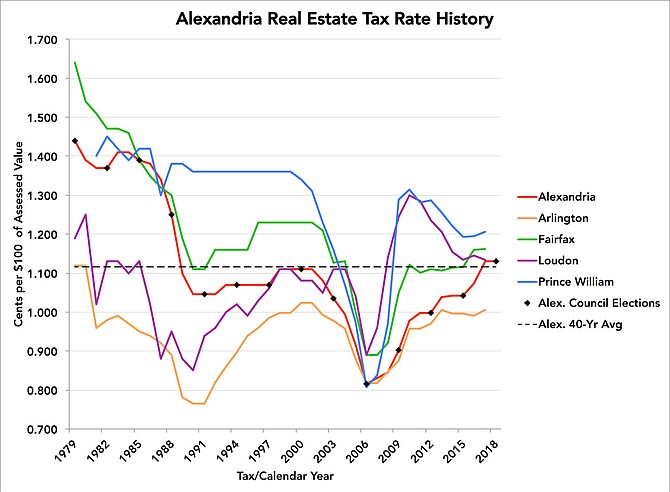 City Council voted unanimously on Wednesday, March 14, not to raise certain principal tax rates in FY18 over FY17 rates. When council adopts the budget in May, they could decide on lower, but not higher, rates than the advertised figures. The vote was preceded by a long discussion — but no specific proposals — about raising public safety salaries through shifting line items or raising other revenue.