Arrests Made in Park Murder
Votes

Arrests Made in Park Murder 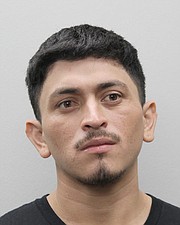 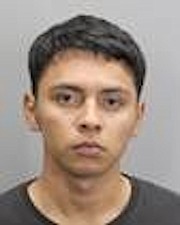 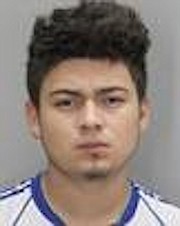 Three men from the Alexandria section of Fairfax County and a juvenile are facing charges related to the death and improper burial of a juvenile whose body was discovered in North Hill Park on May 23.

Armando Dagoberto Reyes Reyes, 27, was charged with murder and abduction on July 2. Two other men, Cesar Antonio Ochoa Carillo, 20, and Doroteo E. Diaz Martinez, 20, have also been arrested and charged with unlawful disposal of a dead body in this same case. The juvenile was charged with gang participation.

According to the Fairfax County Police, the department did not initially release information about these arrests to avoid compromising investigative leads. This delay allowed detectives to track down Reyes Reyes and the juvenile who had both fled to Florida. The police worked with members of the Fort Lauderdale Police Department, the Broward County Sheriff’s Office and the United States Marshals Task Force to apprehend these suspects. Upon their arrest, detectives were following new leads and feared prematurely releasing information that would inhibit their ability to effectively investigate the case to its entirety.

This is an active investigation and detectives continue to investigate the circumstances of the homicide.